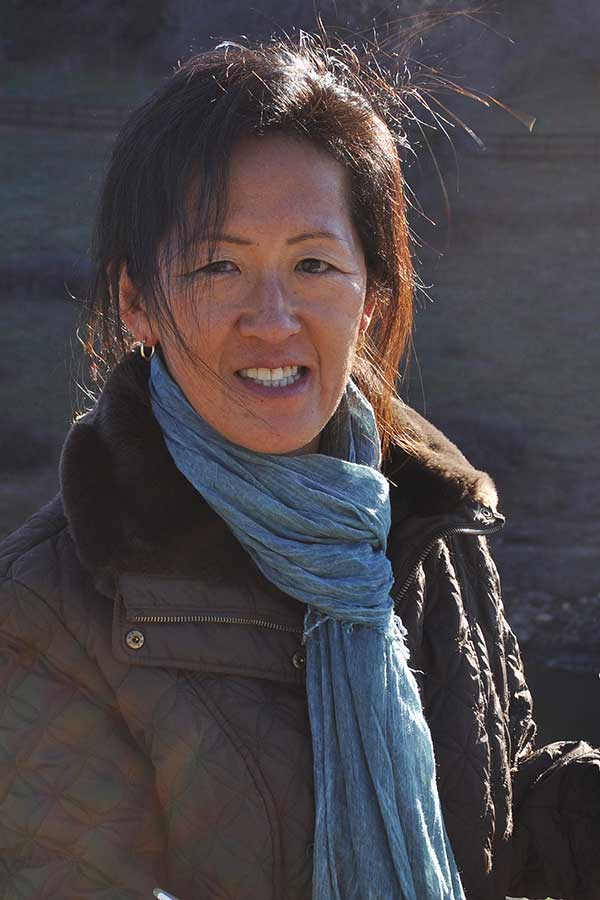 I believe that artwork is a mirror of what an artist feels about the subject, so it has to effectively communicate the artist’s vision through various techniques and components. What often triggers me to paint is not really the subject matter itself. When I see an interesting pattern of light and dark creating a certain mood or atmosphere, I stop and observe because something about it speaks to me.

That pattern can be a very dramatic contrast like a complex urban scene of skyscrapers with the sun setting behind them that cast long shadows. Or it can be found in a subtle contrast such as a rural landscape on a misty day with fog slowly moving through valleys between rolling hills.  Or it can be nice reflection on the shiny floor inside a bar or a profile of someone with contrasting tones on his face. These all have an evocative quality to me.

When I see that and am moved by it, I know I have found something that could be an emotional basis as well as a design component to create a painting from. As a landscape artist, I also strive to capture a sense of time and place. Especially when I am on location, I feel the place in all of my senses and the connection I establish that way to the subject is important.  It allows me to feel I am part of the scene.  It helps me delve into finding out what about it really speaks to me.

As I always say, I don’t think I choose a subject; rather it chooses me.  I just have to be acutely aware when that happens.  I think my painting is a mere response to that. 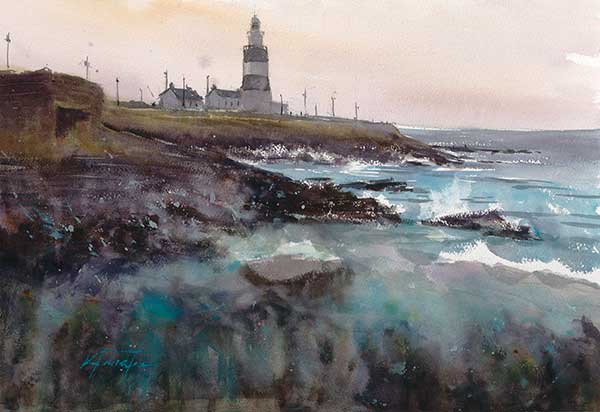 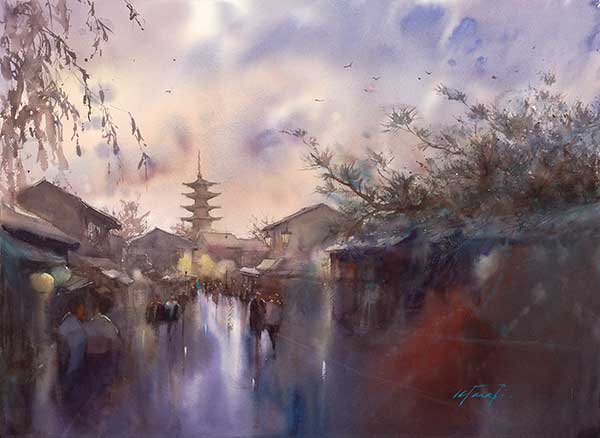 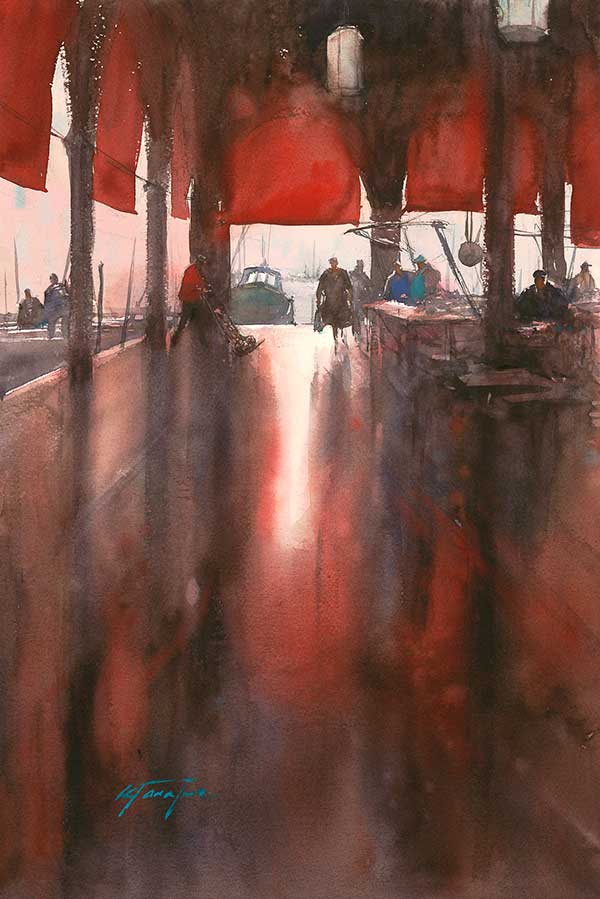 Keiko was born in Kyoto, Japan.  As a child growing up in an art-loving family, she always enjoyed drawing and painting and won many awards in children’s art contests.  However, art was not her chosen field of study later on.  She earned a B.A. in intercultural communication (International Christian University, Tokyo, Japan) and an M.A. in international education (UCLA, California).  She then worked in international relations positions in a Japanese government trade organization in Tokyo, at a large law firm in San Francisco and at a private consulting firm in San Diego.  For decades, she has traveled extensively, mainly in European countries, Asia and North America.

Through all these years, Keiko knew there was in her heart the growing desire to someday become an artist.  That, fueled by her love of travel and strong interest in other cultures, eventually found its way out in 2003.  After learning basic drawing and watercolor painting skills at a local community school in San Diego, she took on her first project as an artist together with her father, a renowned scholar of French literature in Japan.  Through the Azure Sea and Sky of Provence: A Tribute to Her Joie de Vivre (Kosei Publishing, Osaka, Japan) was published in August, 2003, authored by her father and illustrated by Keiko.  From then on, she intensely taught herself to be fluent in watercolor painting, just as one would do to master a foreign language.

Mostly self-taught, Keiko embarked on a professional art career in 2005 and started exhibiting publicly.  In the same year she took a workshop from Alvaro Castagnet and discovered the joy of plein-air painting.  Since that year her paintings have been juried into many exhibitions across Americas and in Asia and Europe.  Her work has been purchased by private and corporate collectors from all around the world.  She also had her paintings published in leading art magazines in the U.S., Europe and Japan.

In 2015 she was named an official Ambassador for Winsor & Newton.  In 2018, she was appointed to the advisory board of the American Watercolor Weekly.  In 2018 and 2019, she was invited to be a faculty member for the Plein Air Convention & Expo, the world’s largest plein-air painting event.