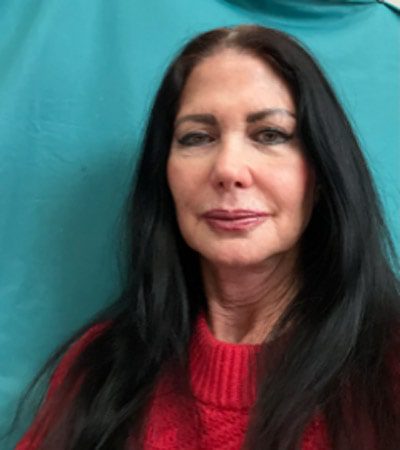 C. M. Cooper’s work has been published in both magazines and newspapers, including a featured article in “Southwest Artist’s Magazine” in 2003. C M was lucky to be the recipient of the Museum Director’s Award at the prestigious California Art Club’s 2002 Gold Medal Show. She was featured in Southwest’s November 2017 article “Painting the Figure”.

She calls herself a “Contemporary Traditionalist” and is best known for her paintings of ballerina dancers, lounging women and sleeping children which have been granted various awards. Ms. Cooper  has been awarded Top Prize/ Third Best in Show by one of our nation’s most respected portrait artists, Everett Raymond Kinstler, at  the 2010 Salon International Show.

Most recently she was given an Award of Excellence Plein Air Magazine in the American Impressionist Society’ (AIS) 23rd National Juried Exhibition and the Best in Show at their very first “Small Works Show” (2017), and a Second Place in their 2018 “Small Works show”.

She is a member of and actively participates in many juried shows in both Oil Painters of America and the American Impressionism Society where she recently was also honored with a signature member status. C. M. Cooper is currently represented by several galleries nationwide and her work is held in many private collections in the US. 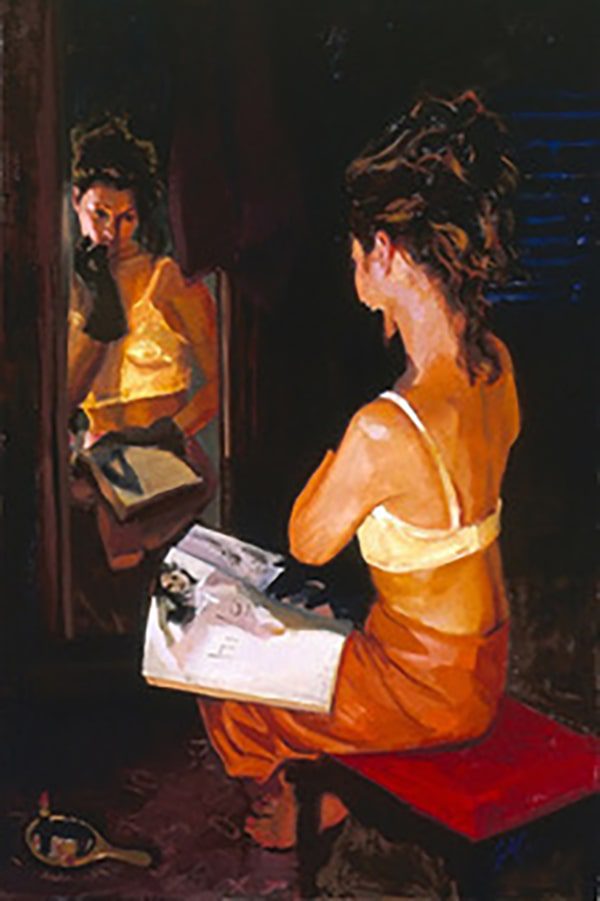 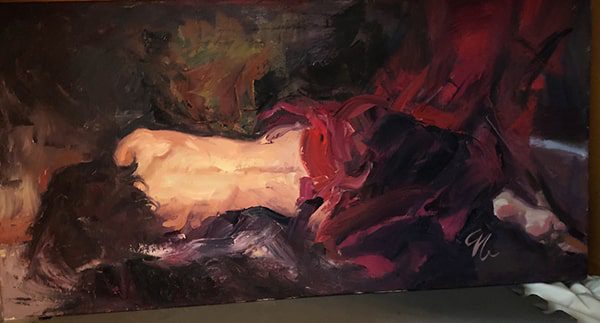 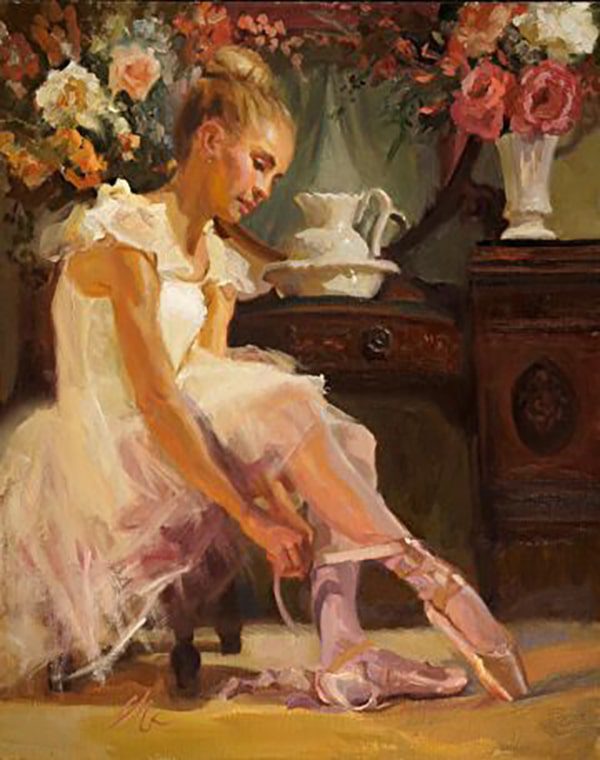 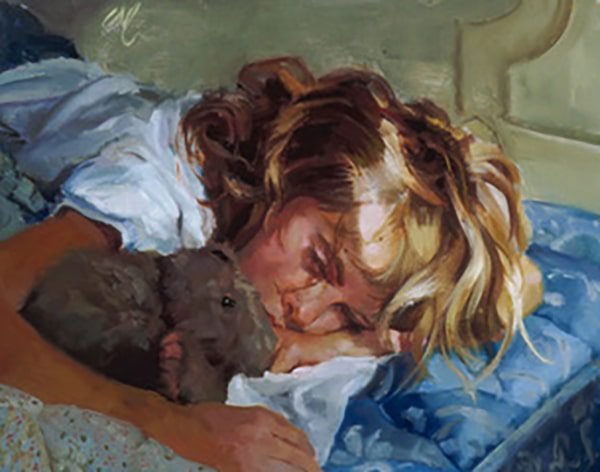 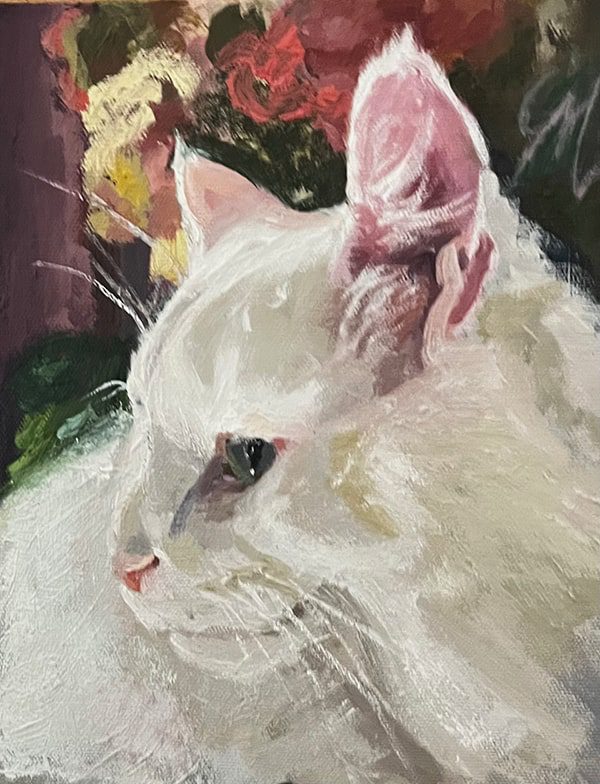 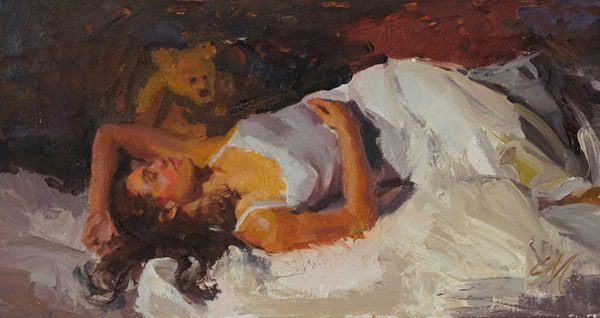 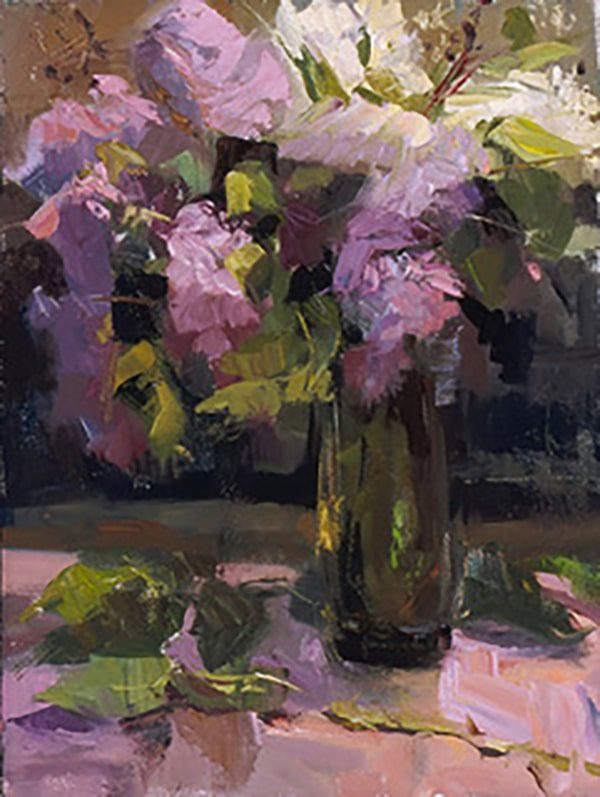