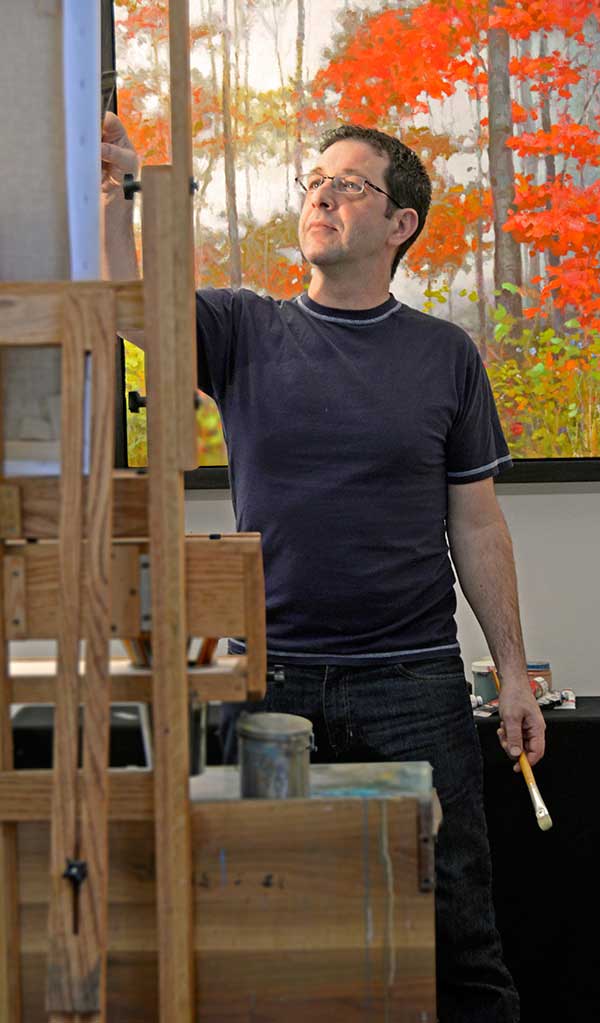 Tony Bianco has been expressing himself as a full time artist since the age of twenty. His work displays a love for life, nature, and for communicating emotion visually.

Tony continues to explore his world through painting and drawing, whether it be landscape, animals, birds or figures. Traveling across Canada and through Europe for his subject matter, he now divides his time between working on location and in the studio where he develops more complex paintings. His studio/gallery is located in the scenic Orillia area of central Ontario where he lives with his wife, daughter and son. 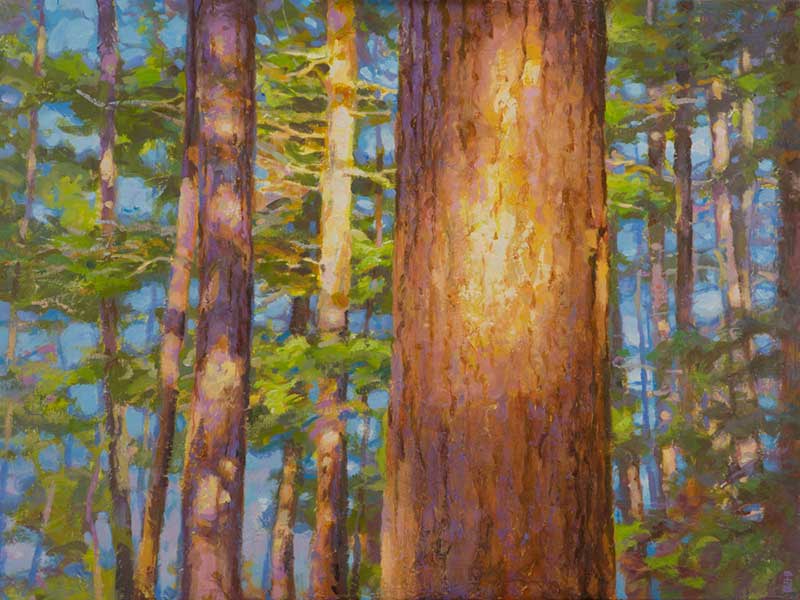 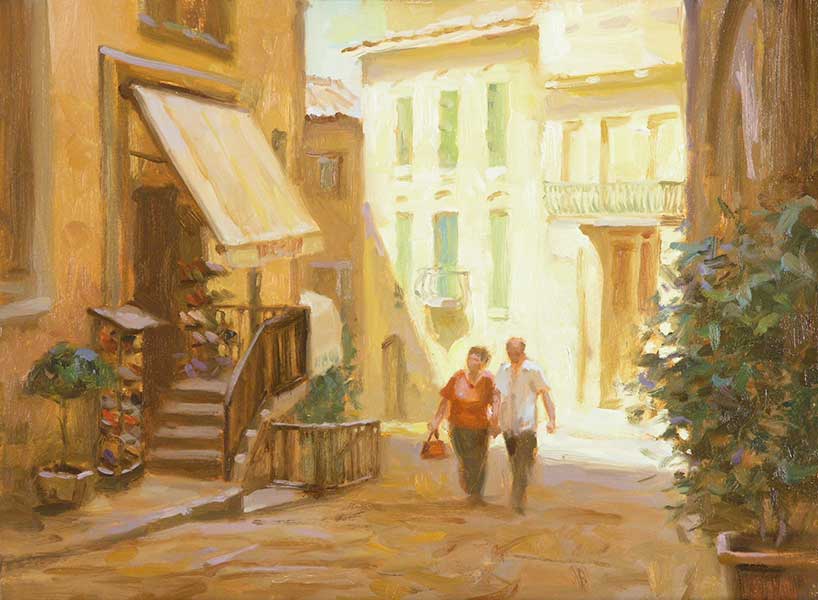 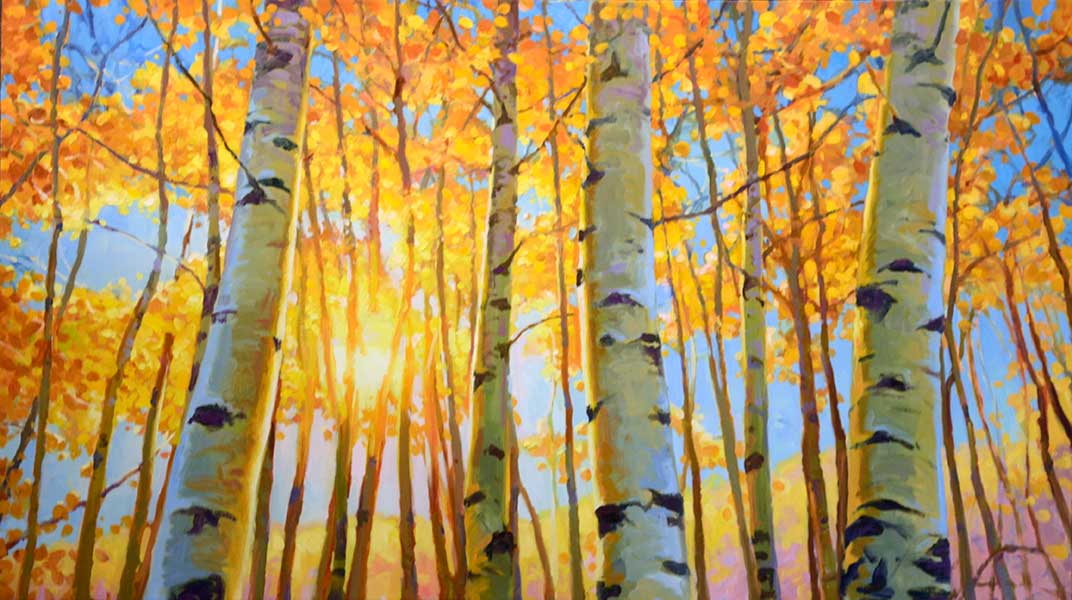 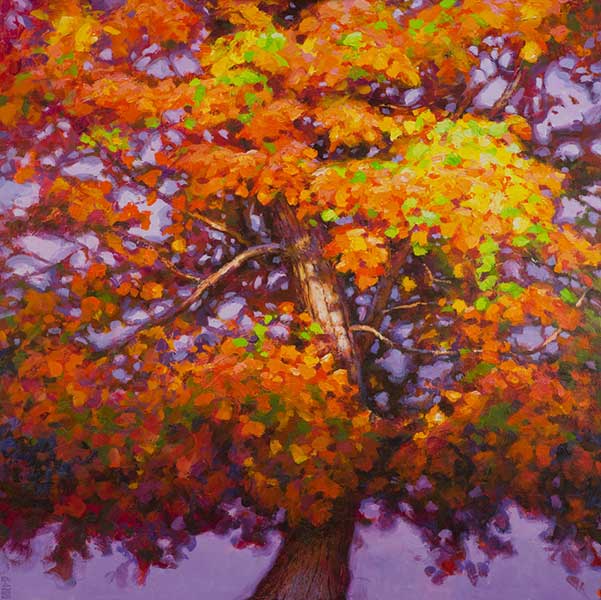 Early in his career, Tony began to experiment with plein-air painting that is, working directly from the subject, on location. He embarked upon a study of working from life, in the landscape, throughout all seasons, striving for honesty and clarity in his style.