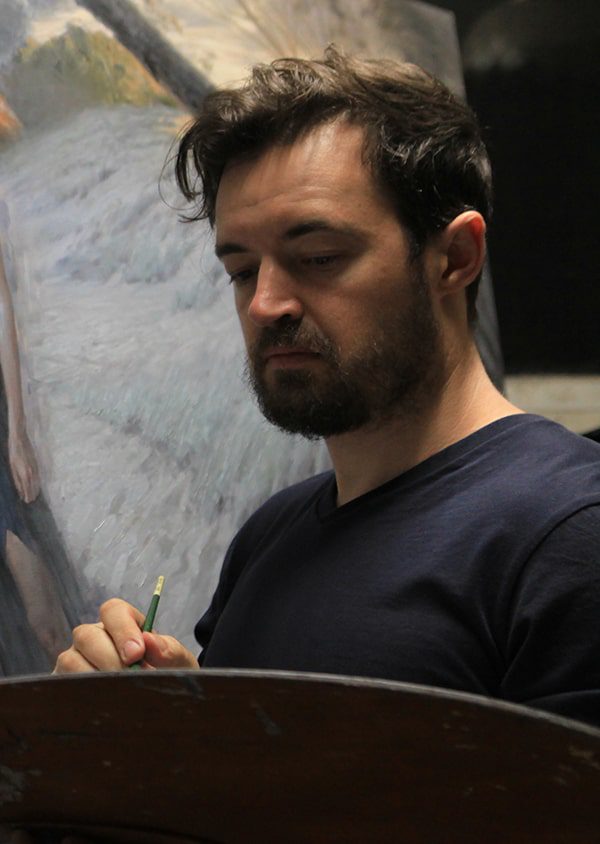 Mentoring Aspiring Artists
Not sure if you’re an aspiring artist? Find your stage here.

Scott Breton is a figurative fine artist from Brisbane, Australia.

After completing a science degree (BSc (Genetics) University of Queensland) and contemplating a career in biotechnology, Scott committed fully to pursuing art, continuing a classically leaning arts education and practise begun much earlier. In 2012 Scott won the highly contested A.M.E. Bale Travelling Scholarship, Australia’s largest national prize for developing the careers of traditional representational artists. This allowed Scott to do further study with contemporary classical artists in the US and Europe, and has contributed to his view of the relevance of Renaissance thinking and aesthetics in the Arts in the 21st century.

Using a range of traditional drawing, painting and sculpting media as well as exploring digital counterparts to these, Scott sees plastic composition rather than any particular media as the core of the classical ethos. He is interested in how this sense of plasticity can be utilised by the contemporary artist. This endeavour seems to closely mirror a more general exploration of how the specifics of the contemporary human experience relate to and can be informed by insights about the human condition that have emerged across all of human history.

To continue and expand his work in fine art education, Scott was a cofounder of The International Arts and Culture Group (TIAC Group) in 2016, and now spends his time between Brisbane, Australia and Florence, Italy, working on his compositions and TIAC’s arts education projects.

Now working with www.hashaxis.com to create NFTs on the Hedera Hashgraph network – cheaper, faster and much more environmentally friendly than alternatives, visit my NFT page here. 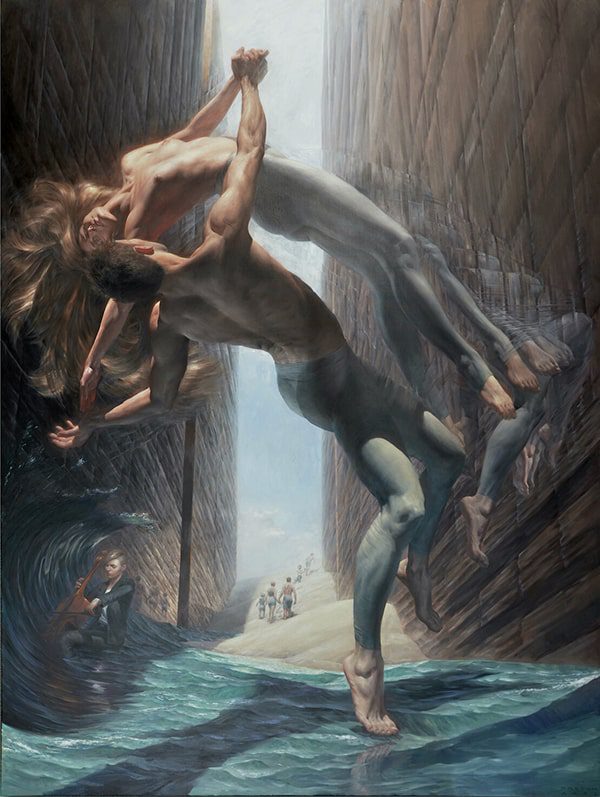 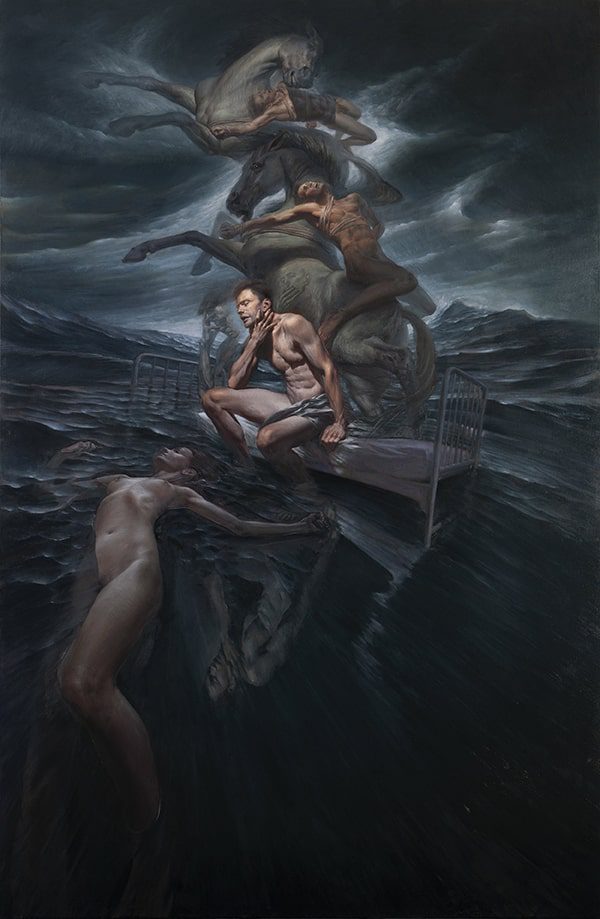 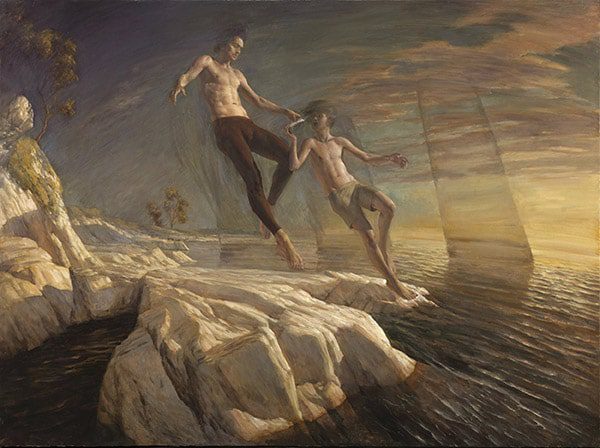 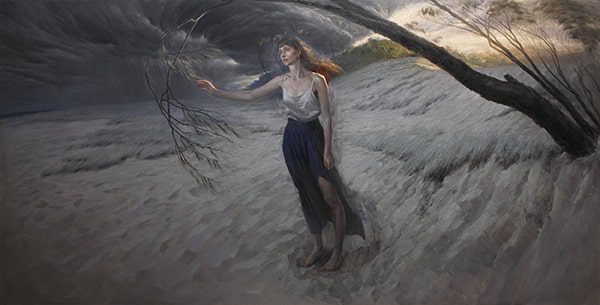 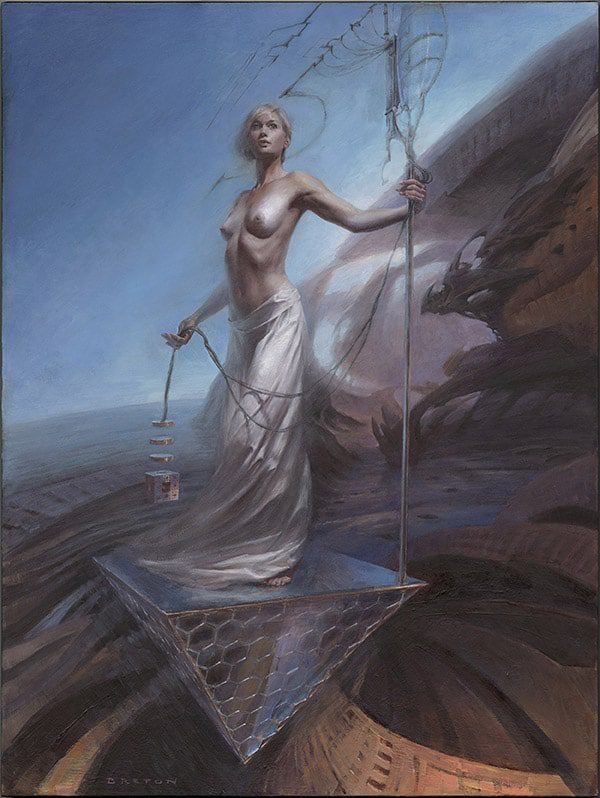 Specialty: ✔ Crafting of the Image 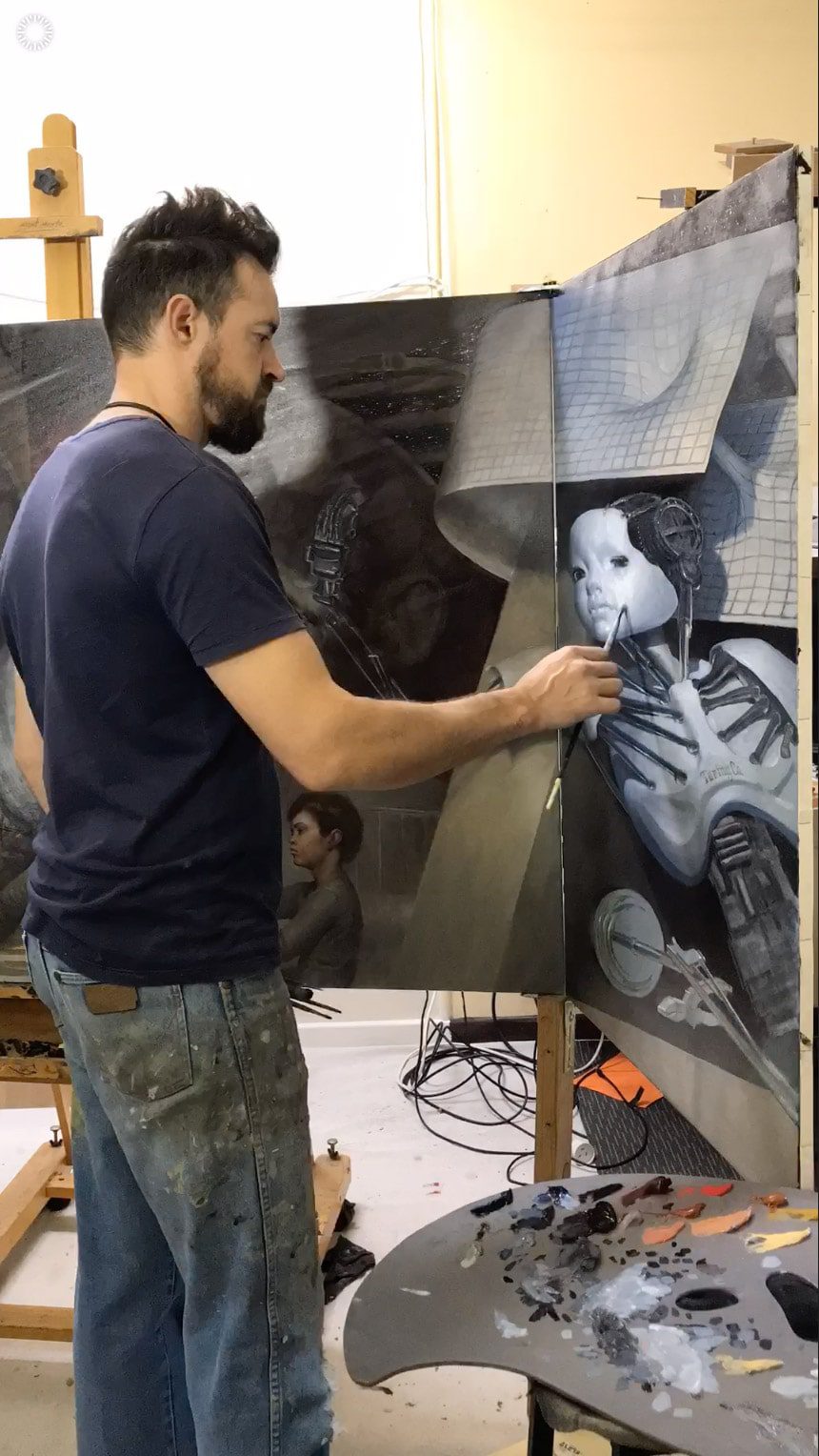 My artwork is included in various private and public collections including King’s College (University of Queensland) and Brisbane Grammar School.