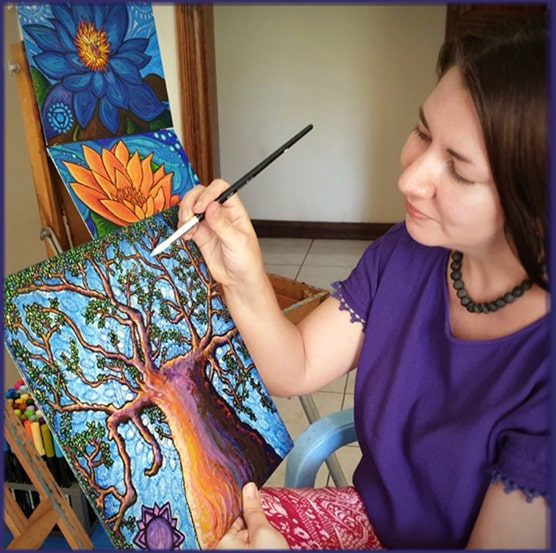 Ensure your website, social media, and mailing list are harmonized and impactful. Understand how to create and run a digital presence so your “digital artist self” can work on your behalf while you do what you love in the studio.

Not sure what stage you are? Visit our How It Works page for details.

This participant-centered course will help you figure out what is working or not working when it comes to your online presence and how to get all your ducks in a row, so you’ll have more time to spend in your studio doing what you love most.We’ll cover:
You’ll learn how to maximize and enhance what you already have set up, know where you might need to expand or rebuild, how to set up and automate some of the more time-consuming tasks like posting to social media channels, and how to do most digital tasks yourself so you are not forced to hire someone to do them for you. (*And if you DO decide to hire someone, you’ll have a better idea of what you want, what needs to be done, and if they are doing the job properly.)

Kristen Palana is an American/Portuguese multidisciplinary artist based in Malawi. After decades as a digital artist, she has reconnected with her fine art roots by embracing mixed media drawing and painting. Kristen’s animated films have screened in over 75 international film festivals earning numerous “Best Animated Short Film” awards including at the Cannes Short Film Festival, Italy International Film Festival, and the Sunscreen Film Festival.

As an educator, she’s taught at universities on four continents, including at The American University of Rome, where she co-founded the Film and Digital Media Program. She’s worked as a designer and educator for organizations such as the WHO, UNICEF, WFP, GIZ, UNDP, and created multimedia programs for students from all walks of life. From 2016–2019, she taught for universities and NGOs in Myanmar. She recently had a solo show of drawings at the Narrows Center for the Arts in Fall River, MA. USA, the city where she was born. Kristen is currently helping creatives to find solutions to their most pressing art, design, business, and tech problems through master classes for UN organizations, live and online mentoring, and consulting. 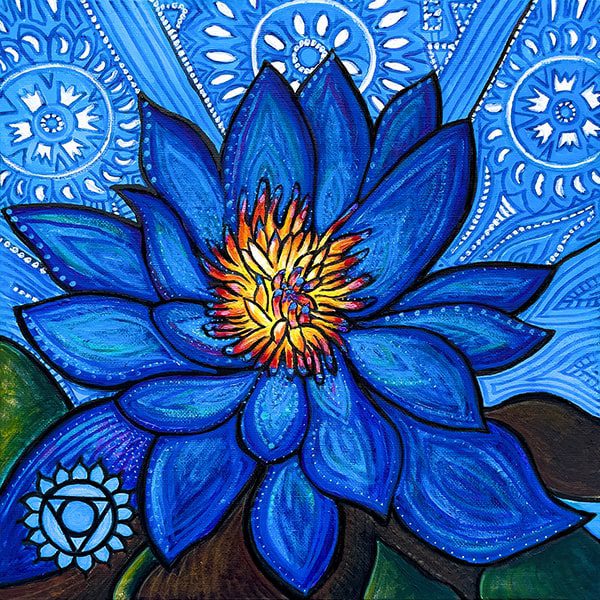 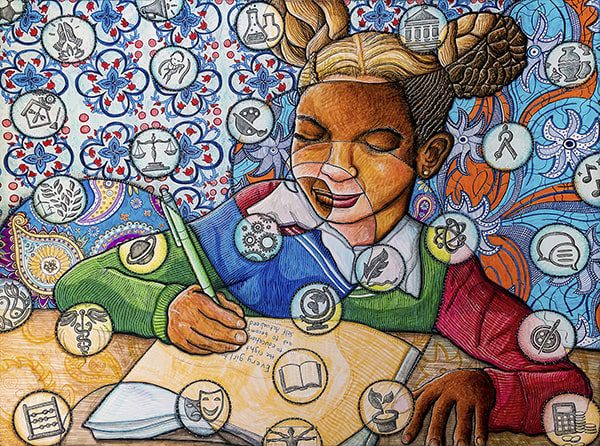 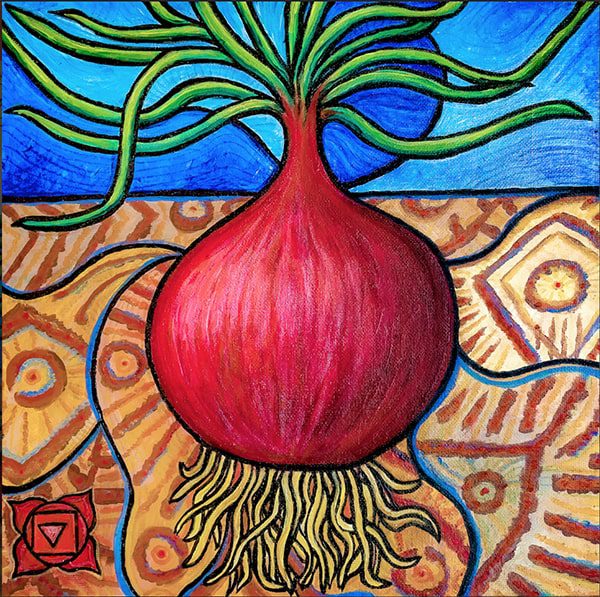 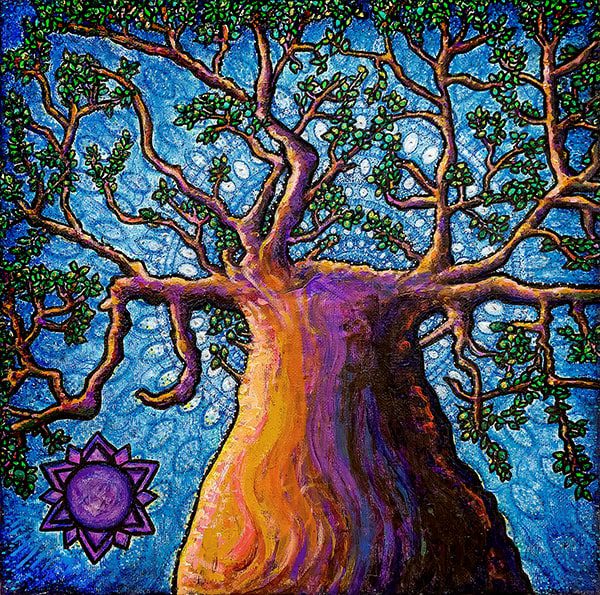 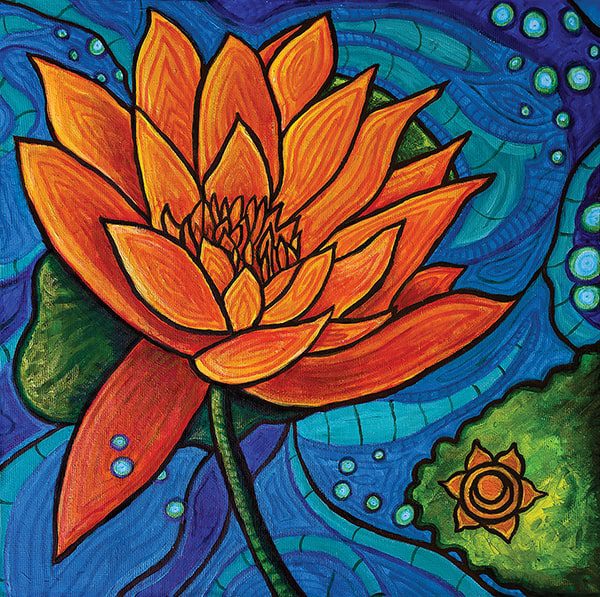 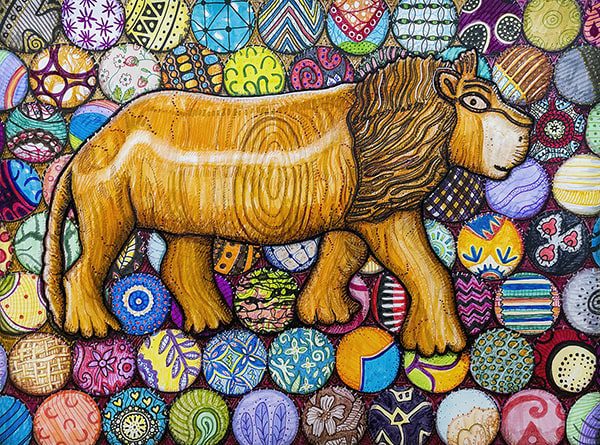