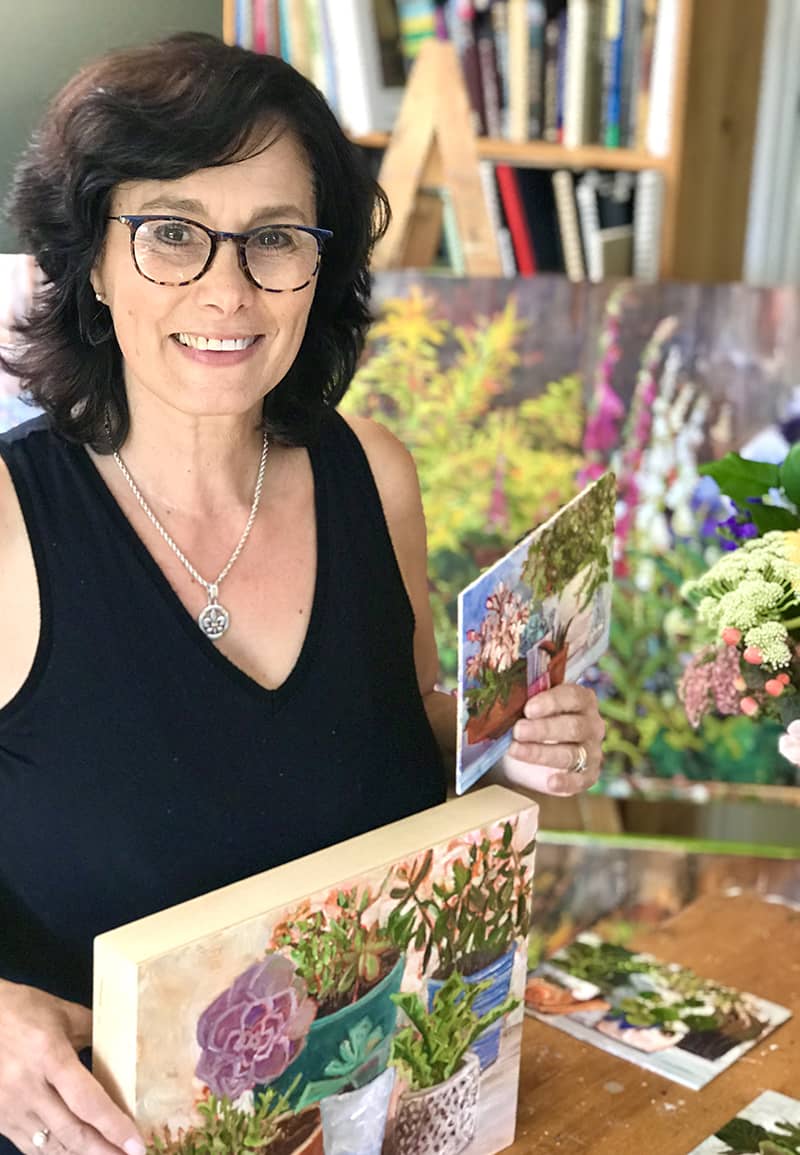 Mentoring Aspiring Artists
Not sure if you’re an aspiring artist? Visit our How It Works page.

Marcela Strasdas is an Argentinian-Canadian painter who loves painting landscapes and florals in oils. She is greatly inspired by her love of travelling and gardening which she translates into colourful, vibrant paintings depicting the beauty found in everyday life.

Nearly 20 years ago, during one of the busiest times of her life, Marcela found herself diving into the world of art. She joined a local art club where she was exposed to a variety of artistic media and styles of work. During those first years, the time that Marcela devoted to her painting became totally sacred, a time that she could dedicate to herself. Since then, she has taken countless workshops, classes and mentorship from many renowned artists she admires. With a strong belief that there is no end to learning and growing as an artist, Marcela continues to study and learn as much as possible in her day-to-day life.

Plein-air work is an intrinsic part of her process and inspiration. She has painted in many areas of the world like BC, the Bugaboos, Italy and the Arctic just to name a few. In her work, Marcela gets to instill her experiences: the smells, sounds, shapes, colours, darks, and lights of a moment, invoking memories and freezing them in time. Preferring to focus on the good, the positive, and the beautiful in the world, she is constantly inspired by the simple wonders in nature around her. 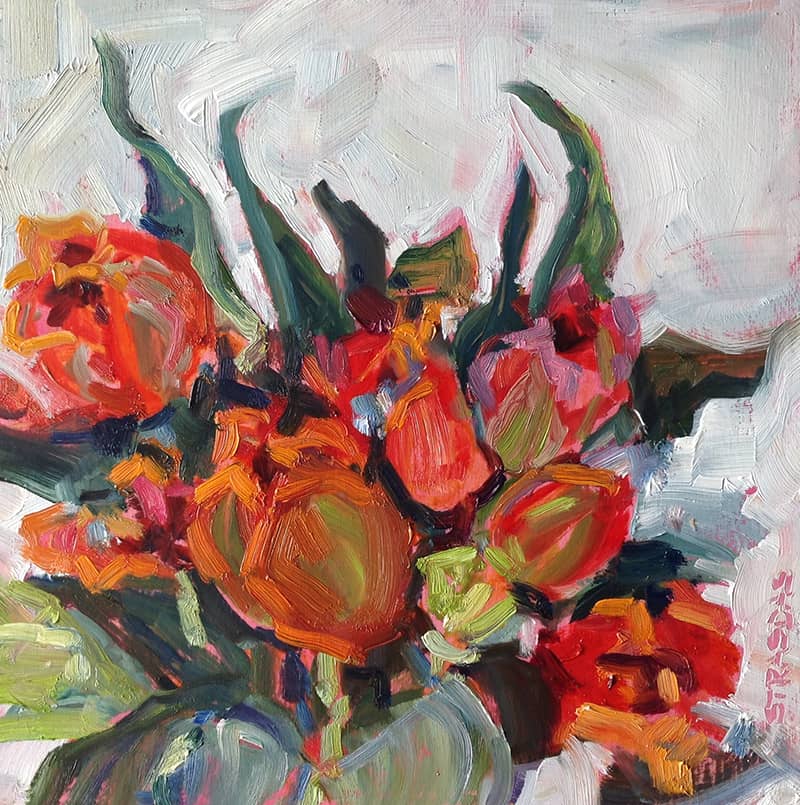 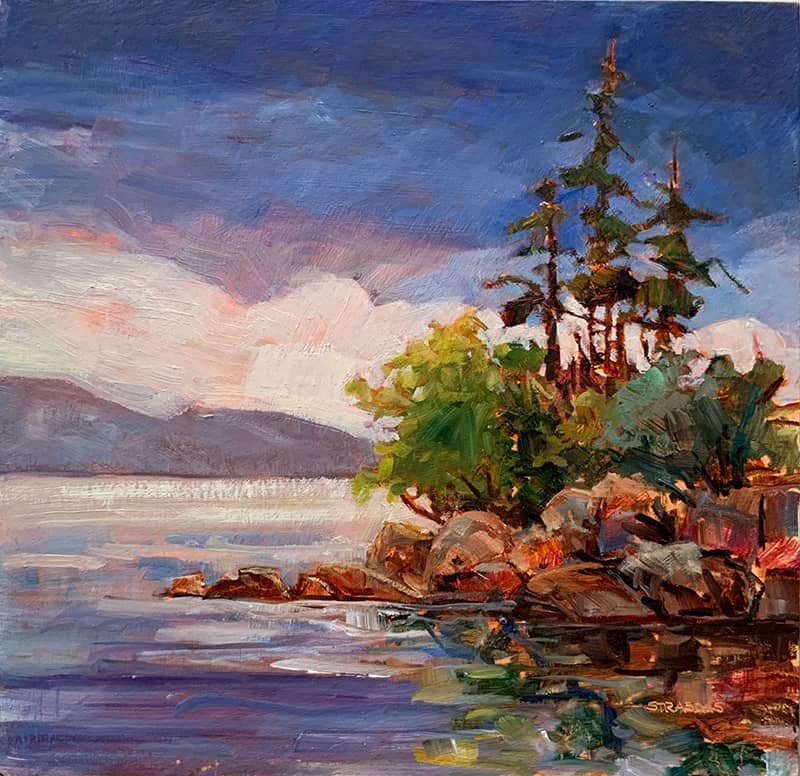 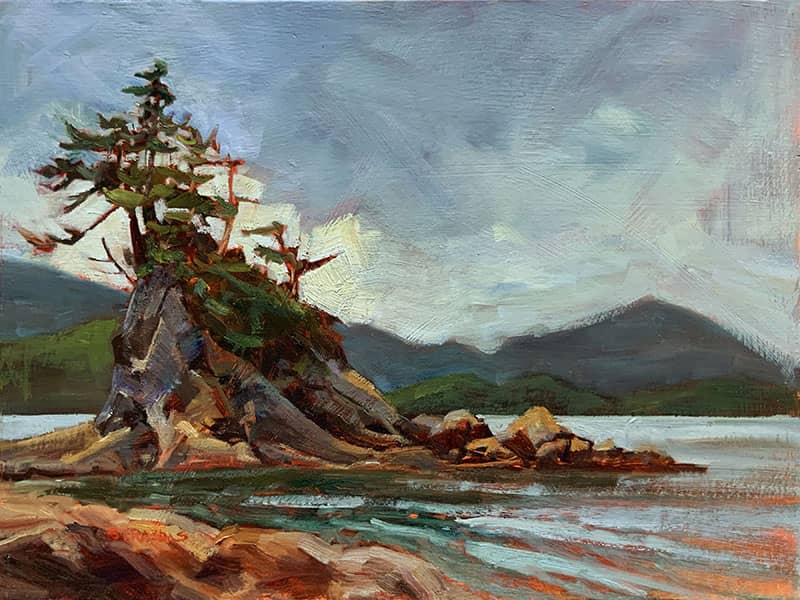 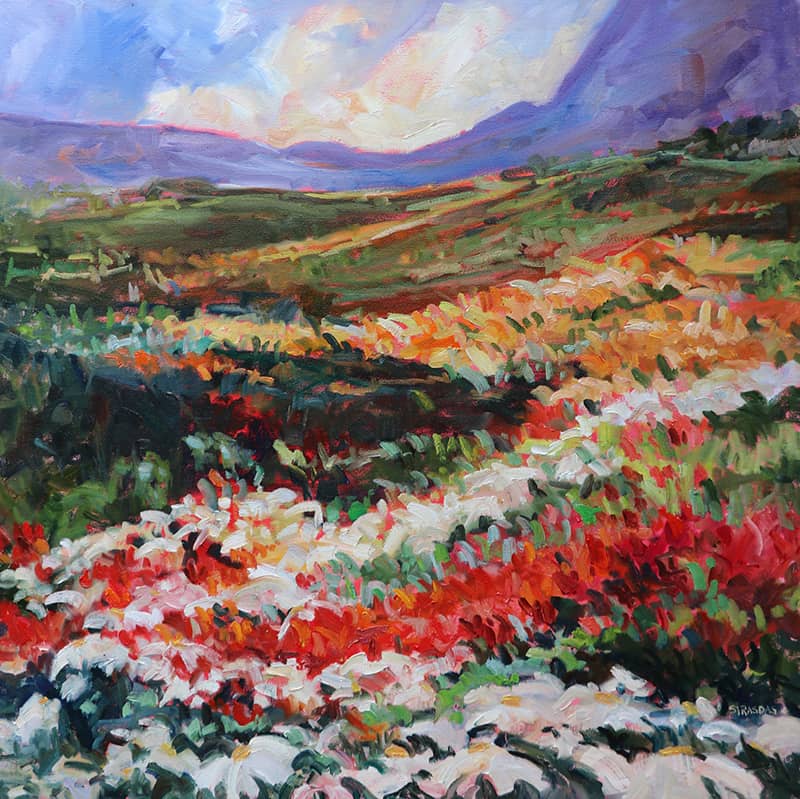 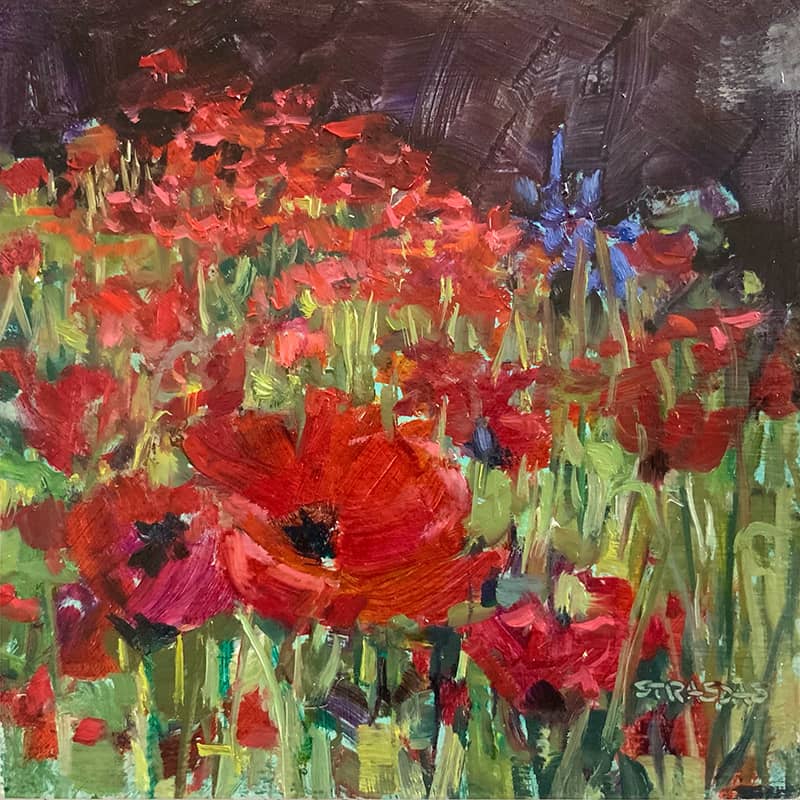 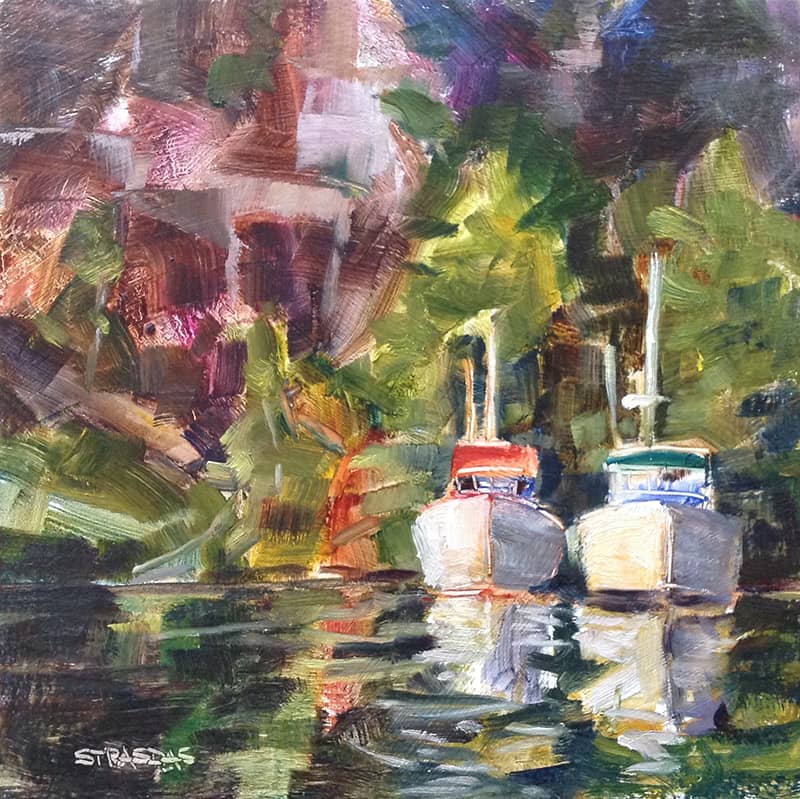 Mastrius has done wonders for my confidence. I have managed to step way outside of my comfort zone which has in turn given rise to so many more opportunities to further my art career.
~ Deb, Emerging Artist 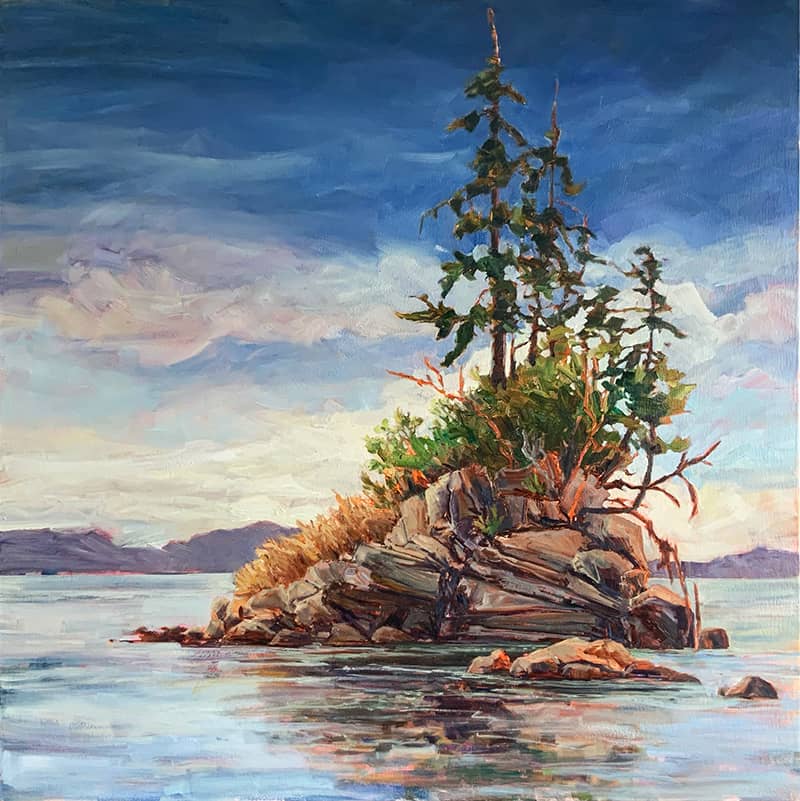 Marcela has been a very active member of the arts community in Victoria, BC for many years.

She was an important leader in the development of several local events and organizations, like the West Shore Studio Tour and the Coast Collective, an art centre dedicated to showcasing Vancouver Island artists.

She has participated in numerous juried and non-juried art exhibitions, including Sooke Fine Arts and Sidney Fine Arts Shows.

She is currently an active member of the Federation of Canadian Artists and Art Sea.

Her work can be found in private collections in Canada, Europe, the United States and South America.

She lives in Victoria, British Columbia with her husband, son, daughter and her dog Maya.