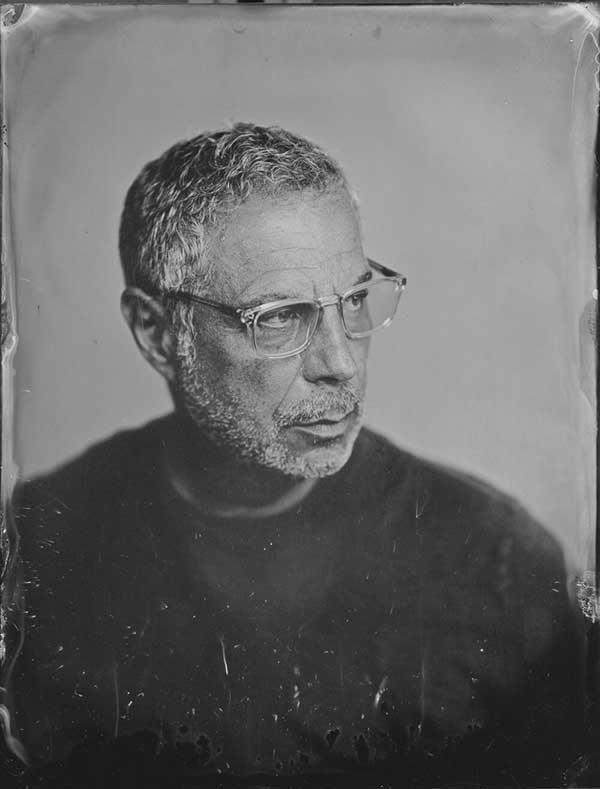 Says Lorusso, “I believe truly great art serves as a trigger into something deeper within all of us”. The mood and emotion conveyed in Lorusso’s paintings evokes a deep sense of beauty found in the quiet times of daily living. His people are mysterious, lonely, romantic and yet familiar, placed in settings we often see ourselves. Lorusso’s paintings have gained notoriety by their ability to connect with the viewer, resonating in a way that is intimate and personal. 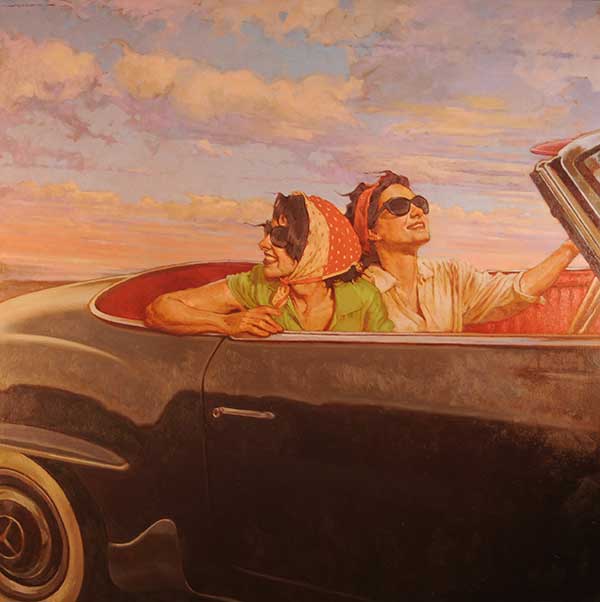 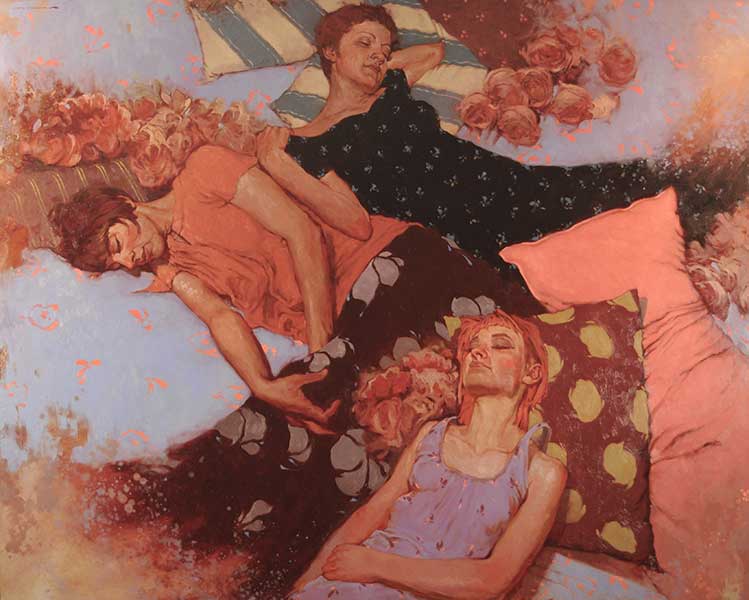 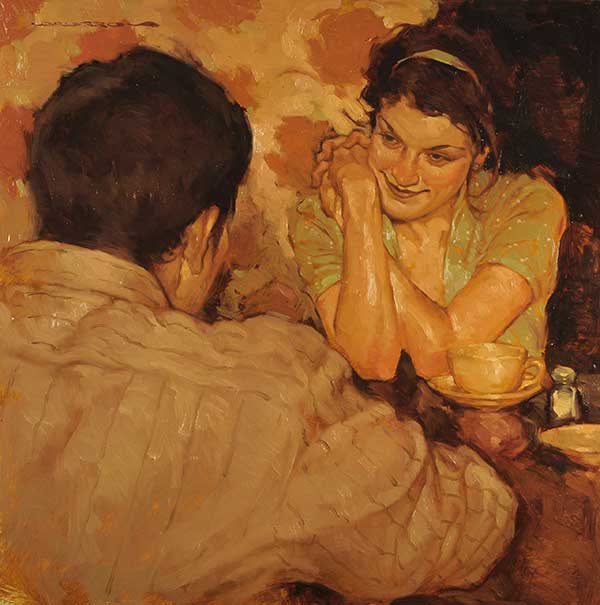 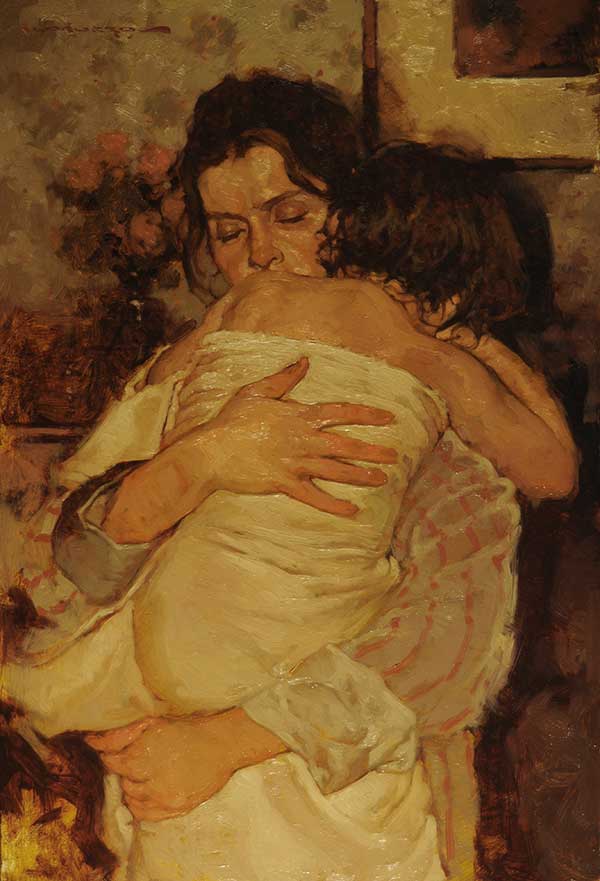 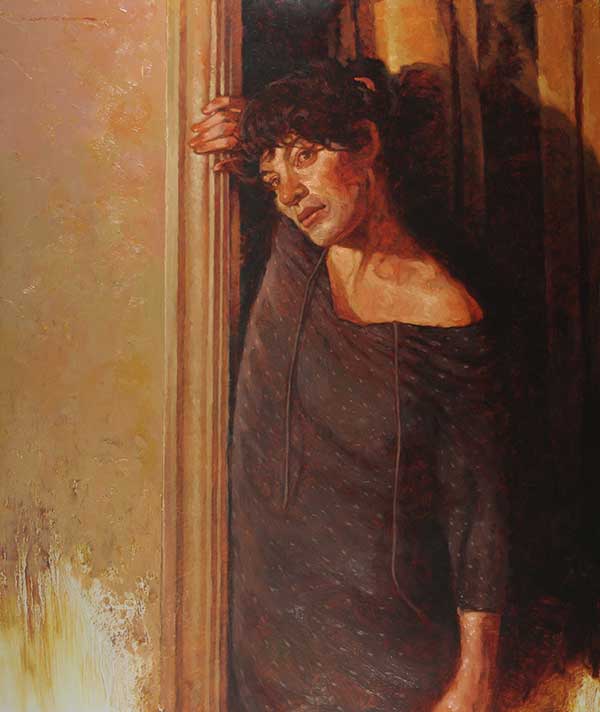 Joseph Lorusso was born in Chicago, Illinois, in 1966 and received his formal training at the American Academy of Art. He went on to receive his B.F.A. degree from the Kansas City Art Institute.

While in school, Lorusso majored in watercolor and considers himself self-taught as an oil painter. He learned to paint by studying the works of master painters, often losing himself in the halls of the Chicago Art Institute during lunch hours, which frequently turned into afternoons of self-study.

Throughout his career Lorusso has concentrated on honing his powers of observation, especially as it concerns to color, texture, form and composition. Lorusso’s paintings have been described as warm and dreamlike, places of restful escape with a sense of spirituality, and share timelessness with the works of other eras.

The main focus on Lorusso’s mostly narrative work is to provide the viewer with a starting point, a place of engagement for the viewer to then reinterpret the scene as they see it. As telling a story has always been an important vehicle for human interaction, Lorusso believes in the ability and power to tell a story through his image making , being able to connect with the viewer in the process.

While in school, Lorusso was recruited by Hallmark Cards, Inc. and from 1988 to 1999 served as an artist in their greeting card division. Lorusso has served as instructor of painting and drawing at the Kansas City Art Institute and the Scottsdale Artists School.