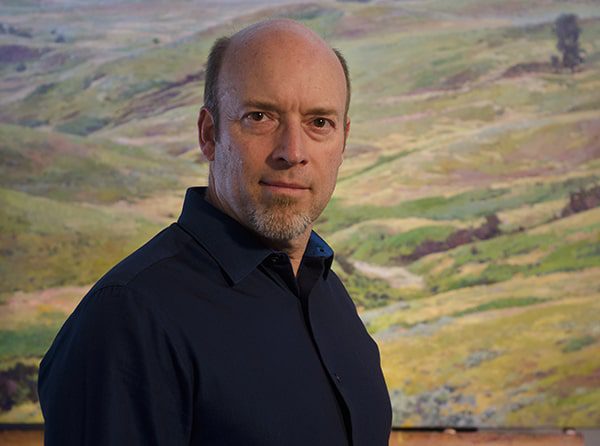 Join my group
WEBSITE
INSTAGRAM
Mentoring Aspiring Artists
Not sure if you’re an aspiring artist? Visit our How It Works page.

I worked as a designer in the television industry for eighteen years, beginning in Hollywood, but working mostly in New York City.  I began in the later ‘80’s when hi-end computer graphics became a reality.  I received numerous awards during that time, including an Emmy, designing everything from electronic green screen sets to station logos and animations to creating design and providing art direction for different networks.

During this time however, before kids, my wife and I would find ourselves in “The City” visiting museums and galleries on the weekend, nurturing a growing love of fine art.  Additionally, I could be found most Tuesday evenings down in SoHo drawing from life as I practiced and studied drawing on my own, keeping my hand in “art”.

In 2001, a couple months before 9/11, I took a landscape painting workshop out West, thinking I would “scratch the itch” to paint, and then leave it and get back to reality.  That week changed my life direction as my wife and I saw possibilities, leading to a move west in 2004 with a young family to pursue making art.

I love the figure, yet I have been drawn to the landscape as a primary subject.  My various professional experiences combine in a unique way with my years as a painter.  I am not of “one school” of thought, yet I am a strong believer in understanding and focusing on the traditional fundamentals of composition, light, atmosphere, color, and good drawing, to name a few.  Learning the fundamentals give any artist the tools to create stronger work in their own voice.  I welcome the opportunity to share my extensive and growing experience with you as you work to grow as an artist. 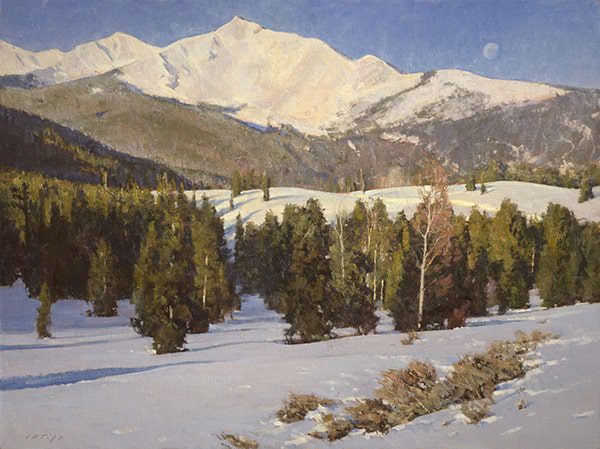 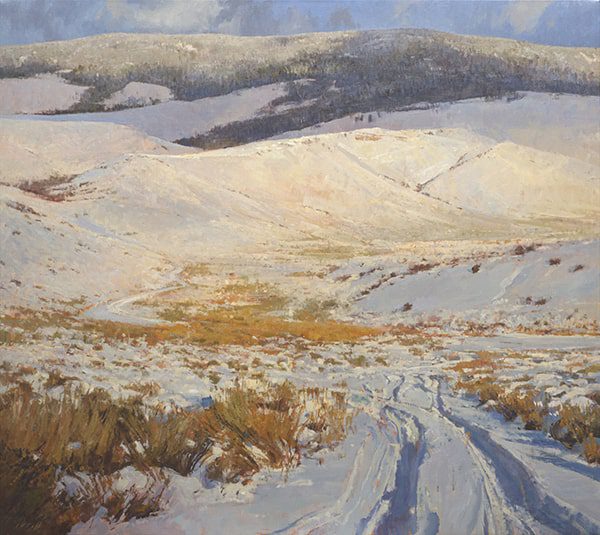 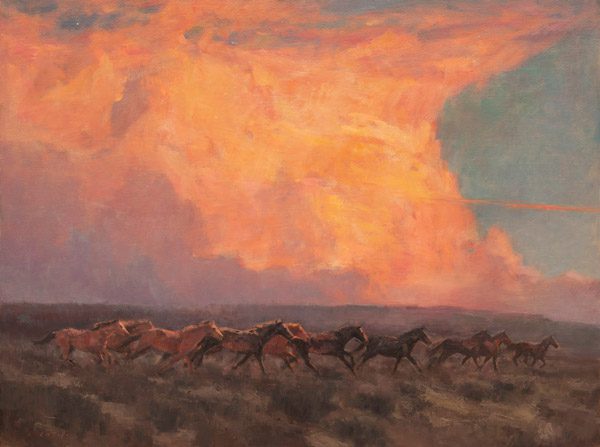 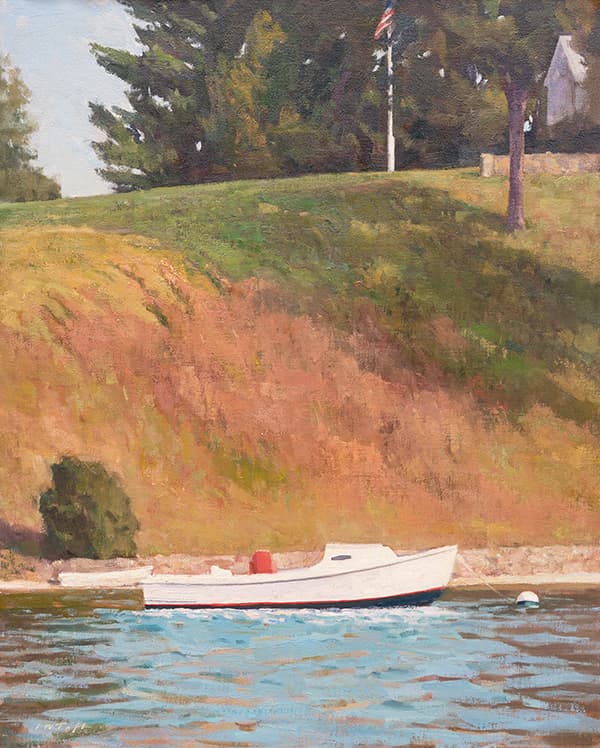 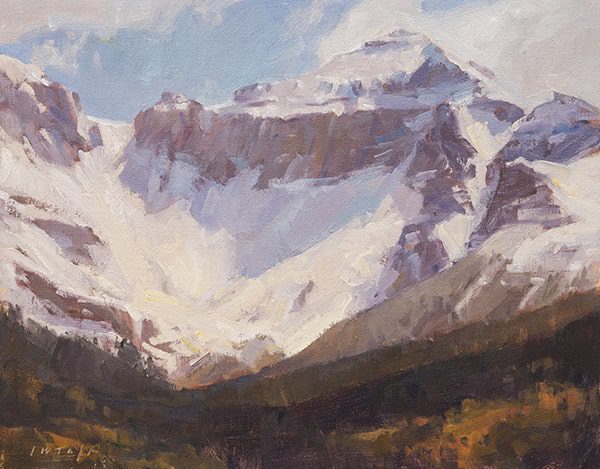 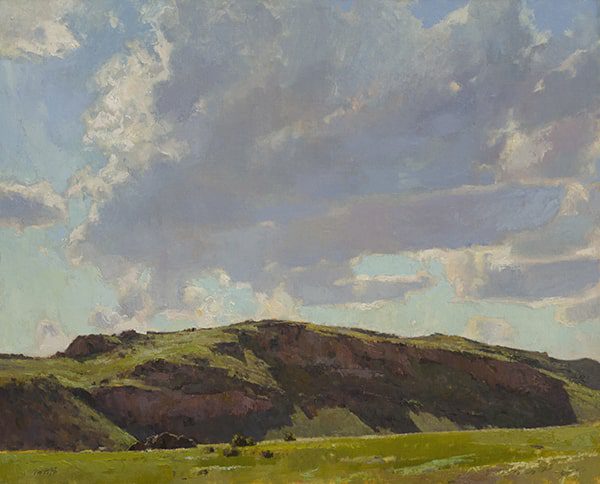 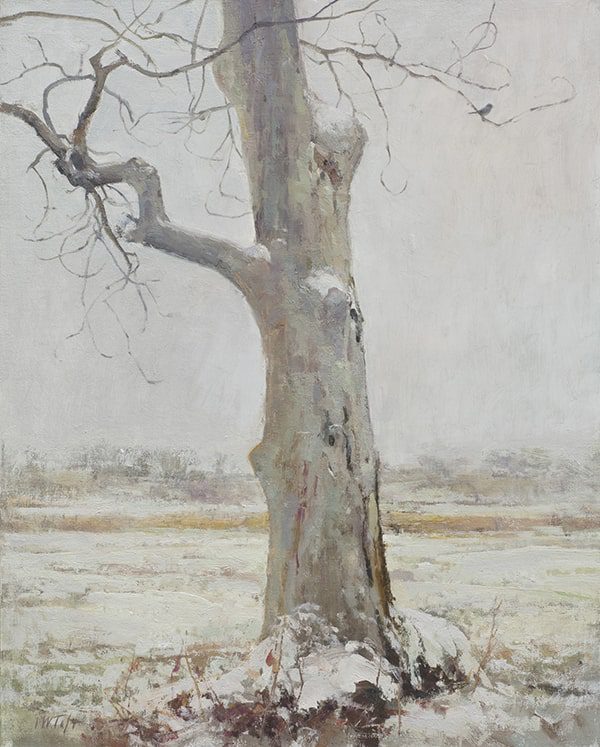 “The landscape has always spoken to me, even from my earliest memories growing up in the country working the fields on my father’s tree nursery.

At best, the mundane can become music, even a symphony, the ordinary, beautiful. Painting for me, is translating to canvas what the eye “hears”, and doing so in a way that considers the lessons of the artists who have come before.”

John was born in 1960 and raised in western New York. Five cross country trips during his college years in California introduced him to the country as a whole, and instilled a love of the West in him. An eighteen-year career in design and art direction took him from Los Angeles to Minneapolis to New York City. During his tenure in New York, John and his wife took frequent advantage of the great museums and galleries available to them. These visits nurtured a growing appreciation and love of fine art and added to his practice of drawing.

His attraction to the landscape as a subject for his art grew to the point where in 2004 he left his career in design and art direction and moved his young family west and began painting.