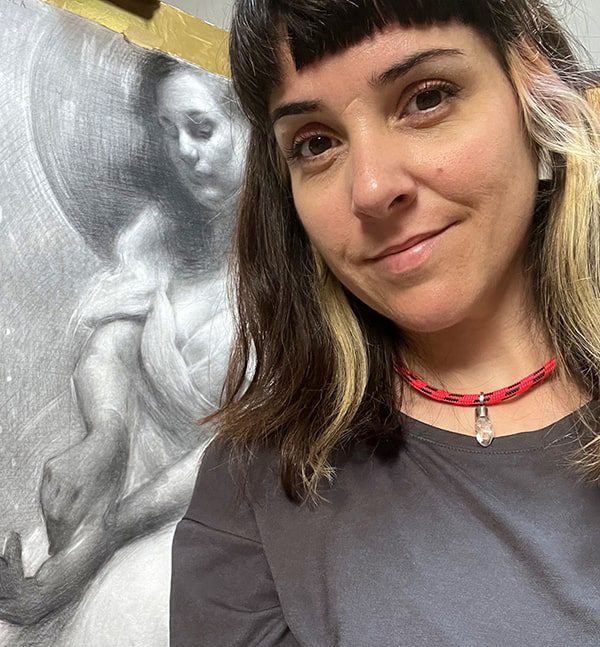 Isabel Garmon, Spanish woman painter born in May 17th of 1985 in Zaragoza, figures out her big passion for art after doing illustration studies in Madrid, being there where through private classes of academic drawing and painting in the studio of a famous painter, Isabel developed her true vocation: to be a painter. At that time she feels to go deeper in the knowledge of technique, travelling to Italy and enroll in the prestigious The Florence Academy of Art in the full painting program thanks to the help of being awarded twice by The Elizabeth Greenshields Foundation grant, where she gets more confidence on her skills in drawing and painting.

In 2018 Isabel goes back to Madrid and gets to be copyist in The Prado Museum making a copy of “La Anunciación by Velázquez”. This experience gives her higher knowledge above the Old Master Painters process, something very important to understand the contemporary time that we live. 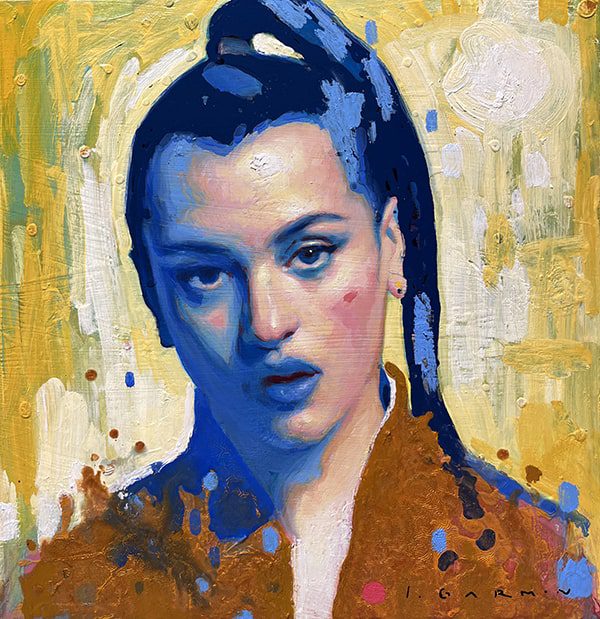 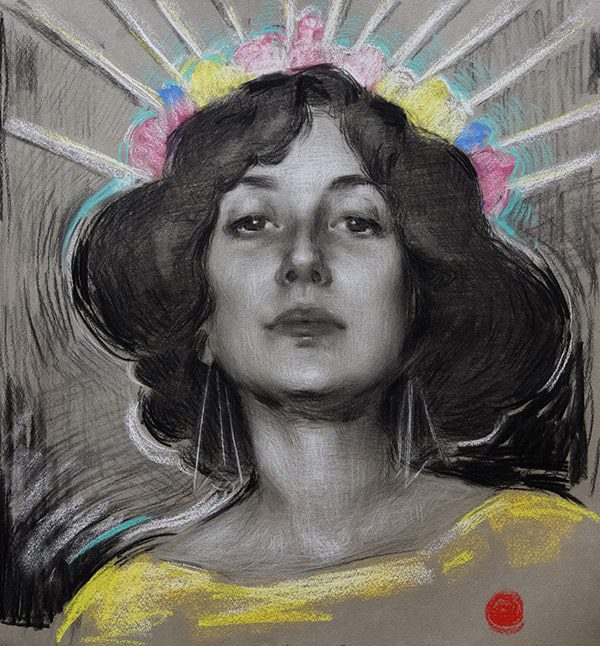 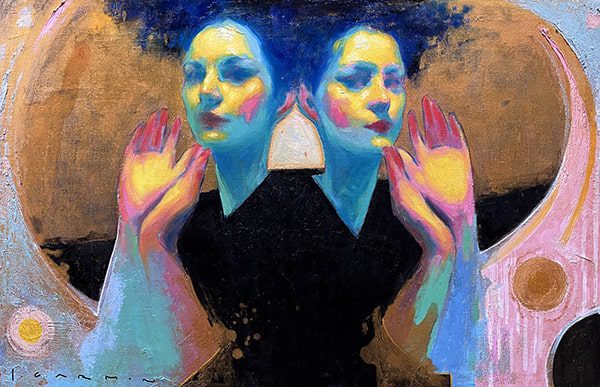 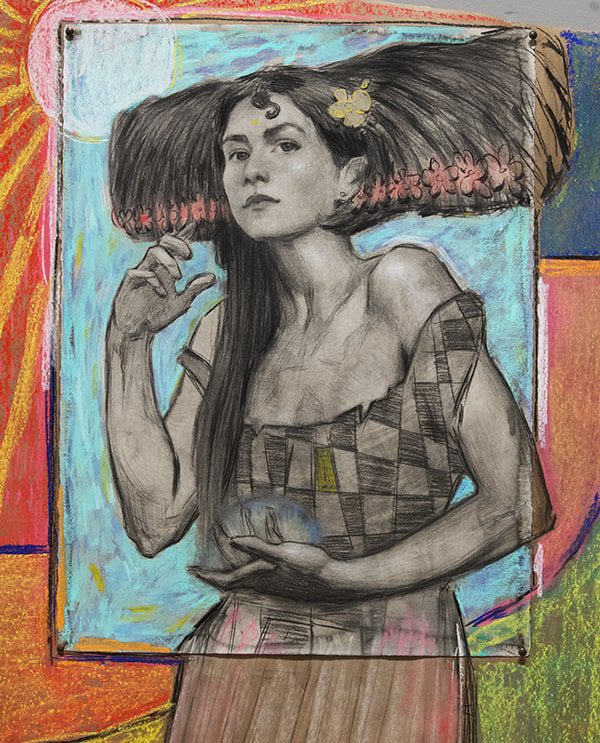 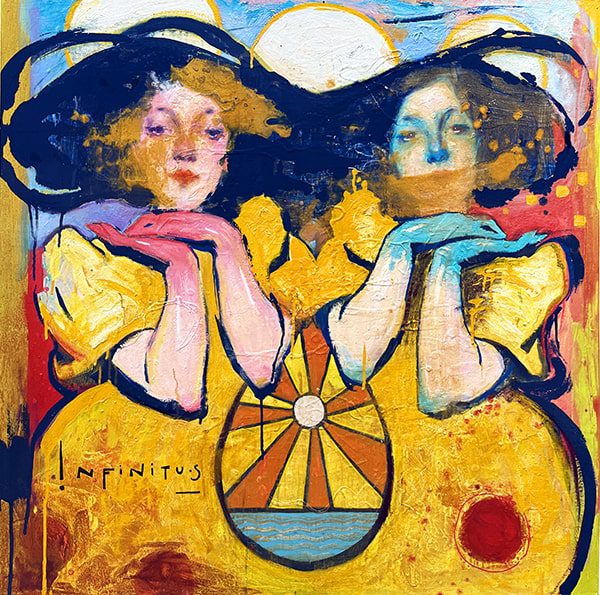 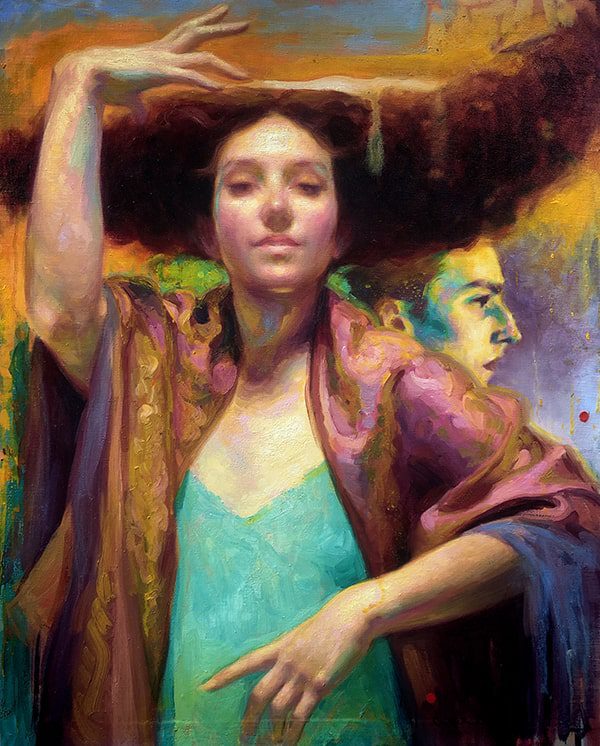 Listed below are this Professional’s specialty skills. Join this group if you want to grow your skills in these areas. 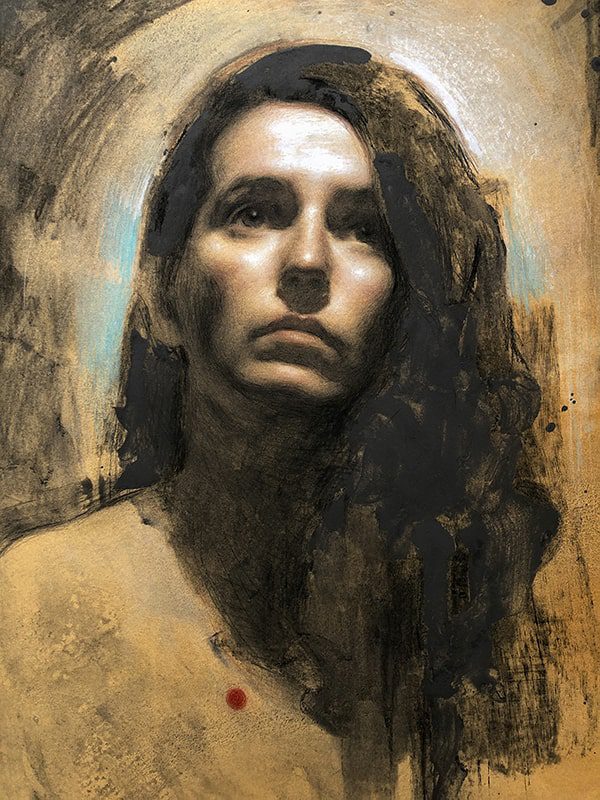 Isabel lived her big dream at that time, being in Florence, to train in that academy and to get a strong base in drawing and painting technique. She knew that training would help her to work from the statement “Learning how to build up to know how to unbuild up” and work from the most sincere part of her as artist. The Isabel’s artworks can be found in private collections and some museum as the MEAM of Barcelona in Spain.