This photographer is mentoring at Mastrius. Visit our how it works page for membership details. 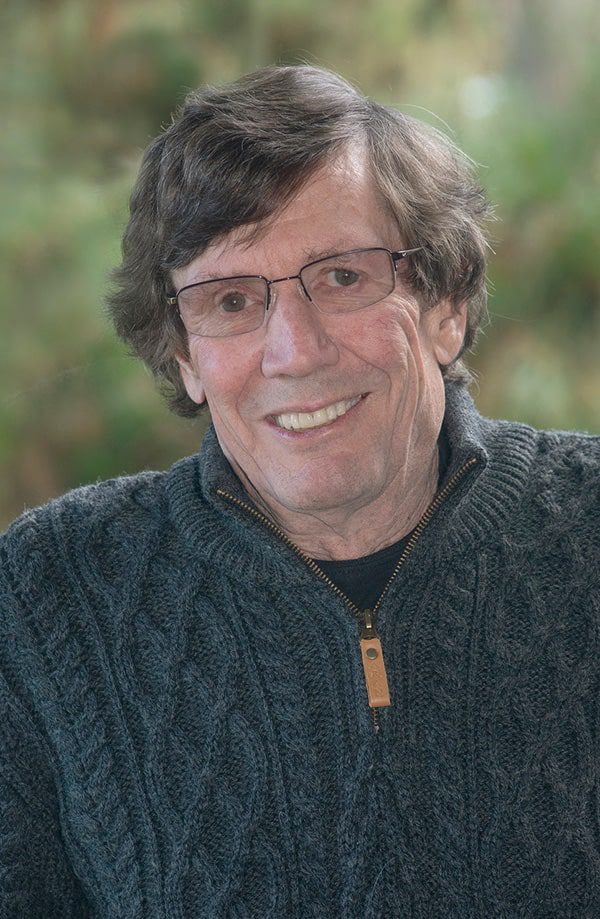 Gordon Wiltsie is a prolific storyteller, artist and explorer who has conceived and documented scores of expeditions to some of the world’s remotest locations, including previously unexplored wilderness regions of Antarctica, the Arctic, the Himalaya, Central Asia and South America. The Explorers Club recently cited him as one of the leading expedition photographers of his generation and for more than 45 years his pictures in magazines ranging from the original Mountain Gazette, the earliest issues of Outside and later numerous features for National Geographic have helped to inspire the modern outdoor lifestyle and appreciation for protecting our planet’s special places and peoples.

Gordon strives for technical excellence, whether indoors or out, and has developed a keen eye for architecture, events and advertising for a broad variety of clients. He’s a captivating speaker and a patient and gifted teacher who loves sharing his experience with aspiring and emerging photographers.

Gordon’s pictures have appeared in hundreds of publications, postcards, calendars and posters, and he is well-known for his assignment photography for outdoor companies like The North Face, Patagonia and Nike as well as non-profits such as the American Himalayan Foundation, American Prairie Reserve, Sierra Club and Greater Yellowstone Coalition. He has photographed several books and is the author of “To the Ends of the Earth – The Adventures of an Expedition photographer.” He is the father of two grown sons and lives near Half Moon Bay, California, with his wife and partner Meredith. 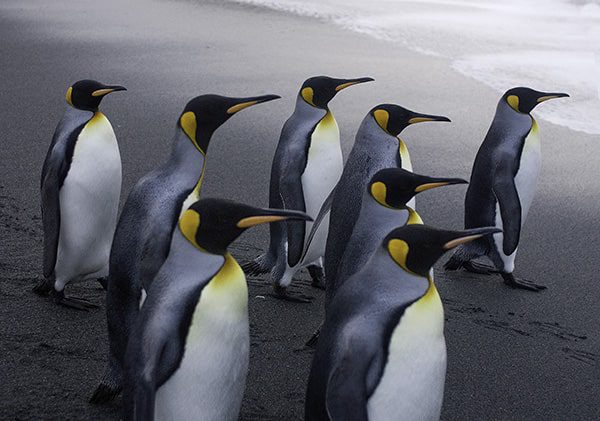 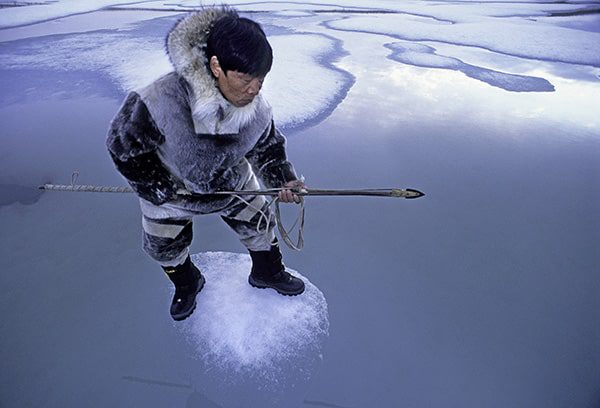 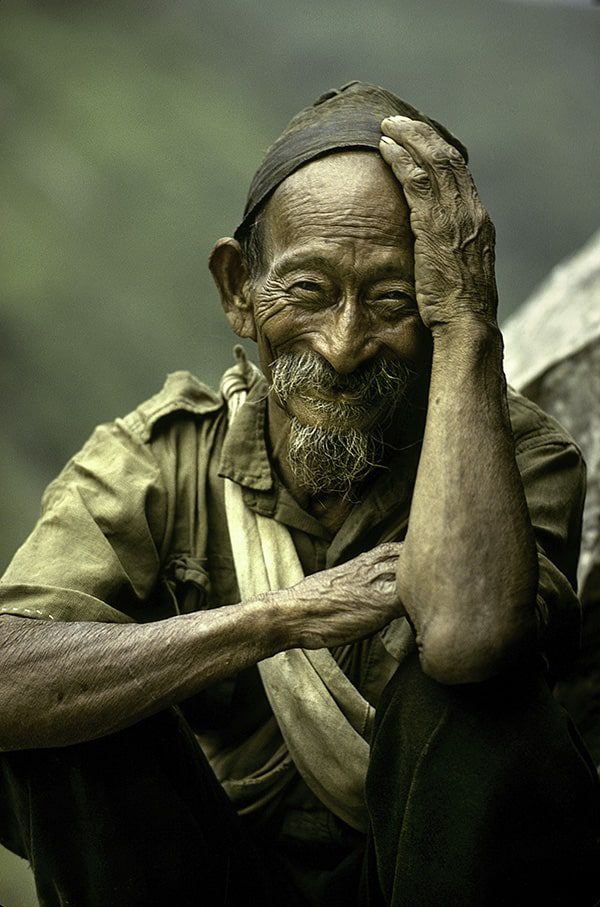 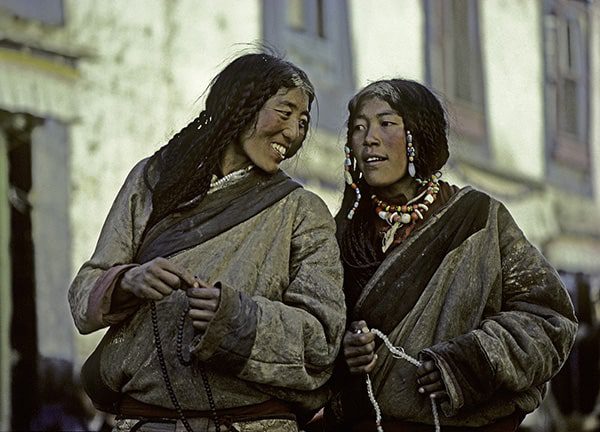 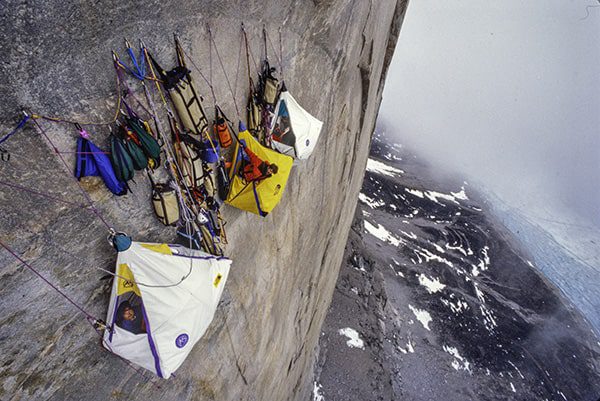 The Art of Self-Critique 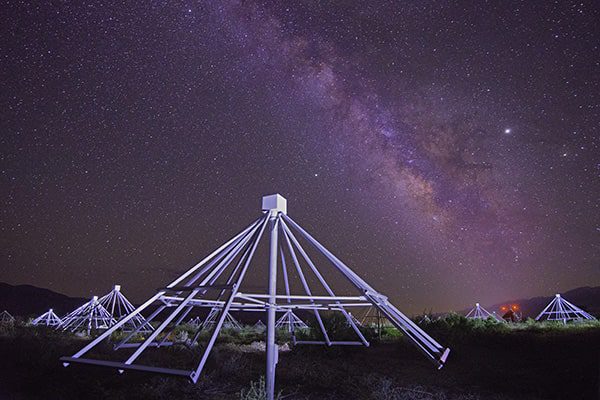 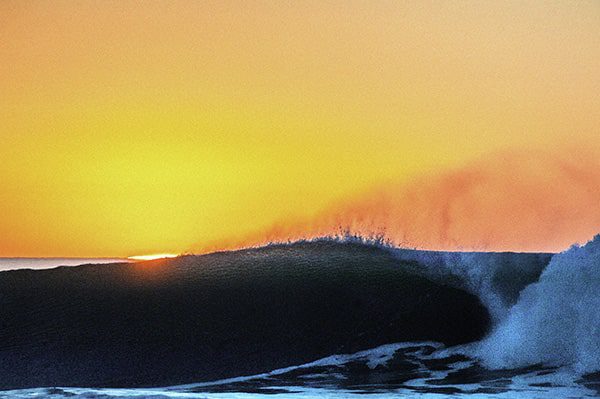 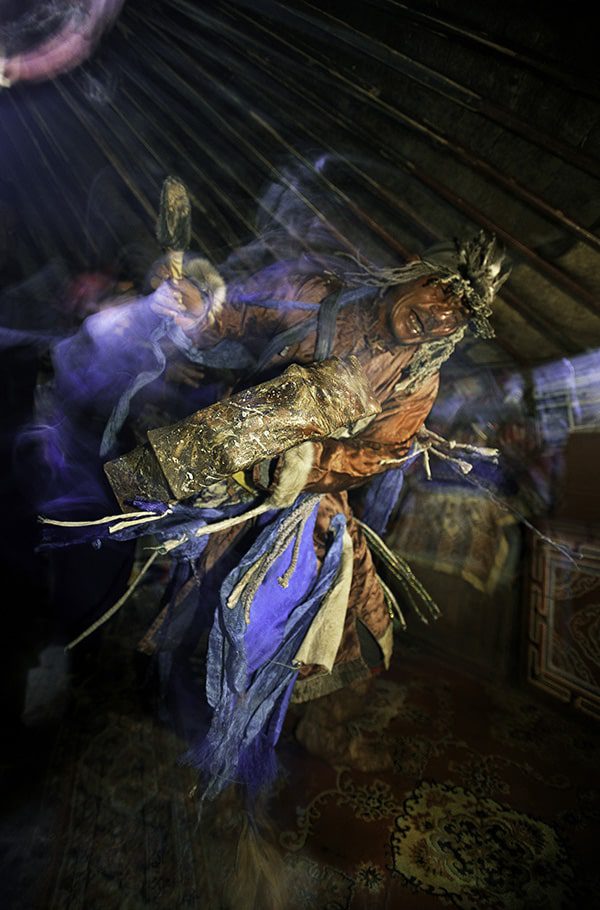 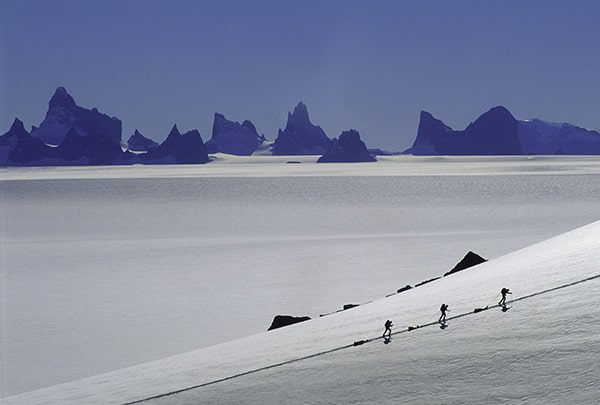 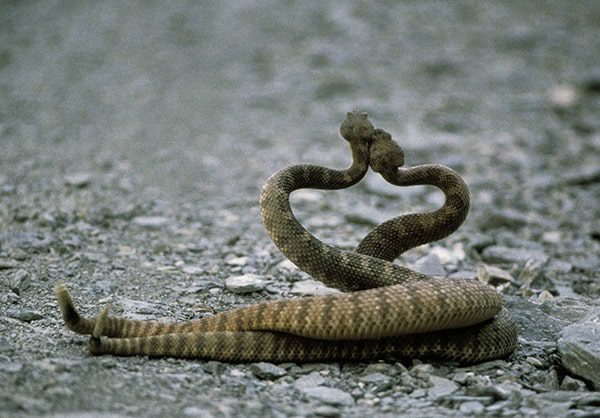