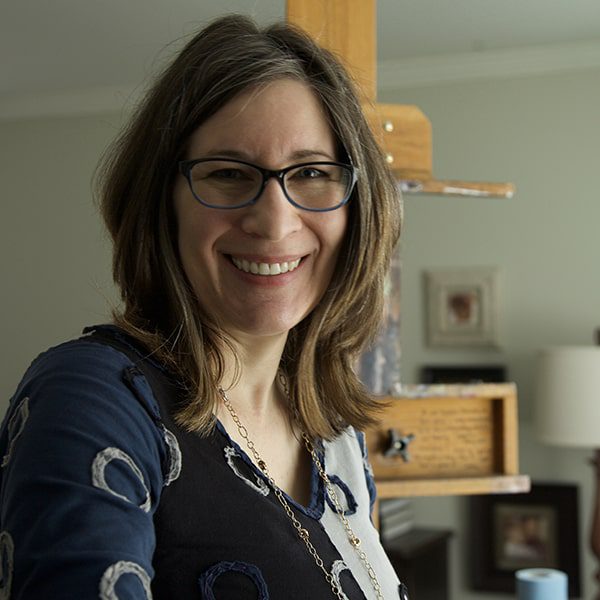 Chantel Lynn Barber yearns to promote the human spirit in her work. She believes that when it comes to the human race, there is more that unites than divides. There is beauty in everyone, regardless of whether they measure up to society’s definition of beauty. Not only their joys, but their sorrows too. She wants to show the beauty in the human condition.

Chantel is on a journey to capture the vision in her mind’s eye – the one blood we as humans share. And she does it all in acrylic – with strong color, energetic brushwork, light and story.

Her loose style draws the viewer’s attention, visually beckoning them to wonder at the essence of life. 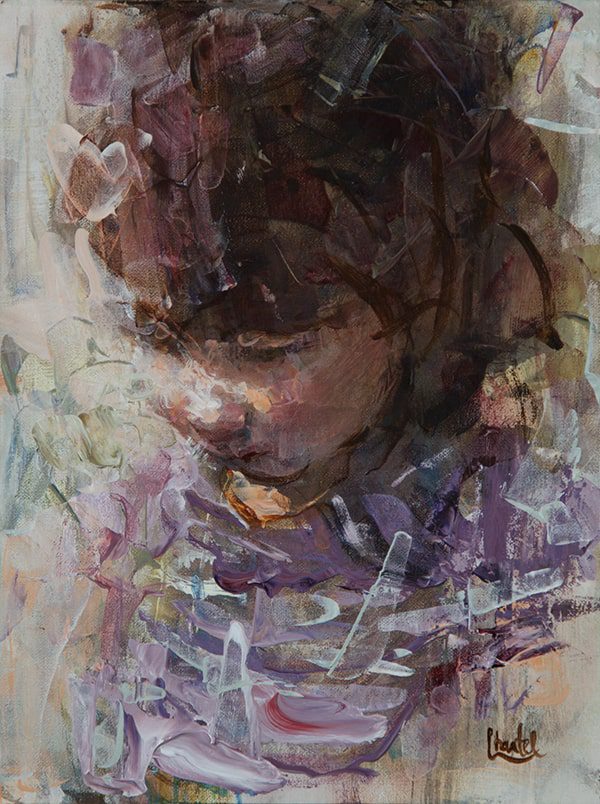 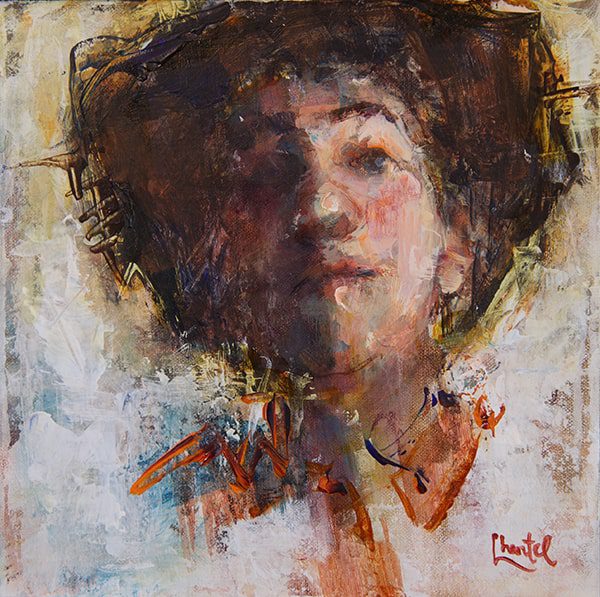 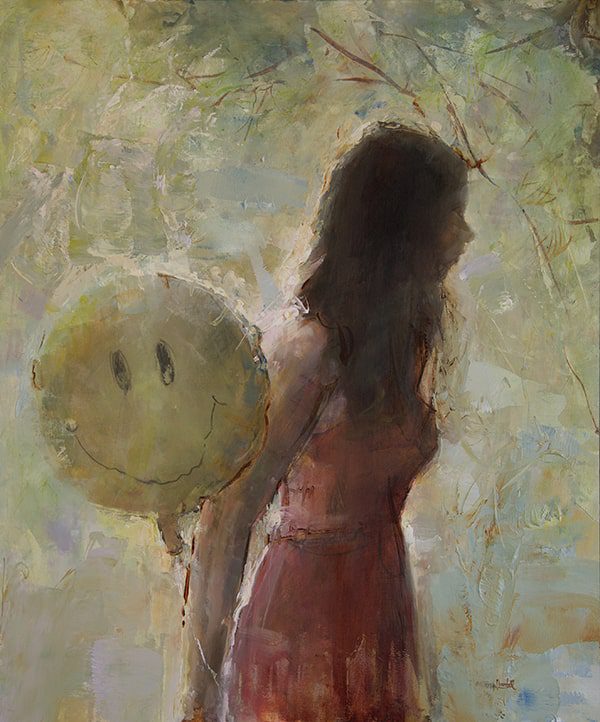 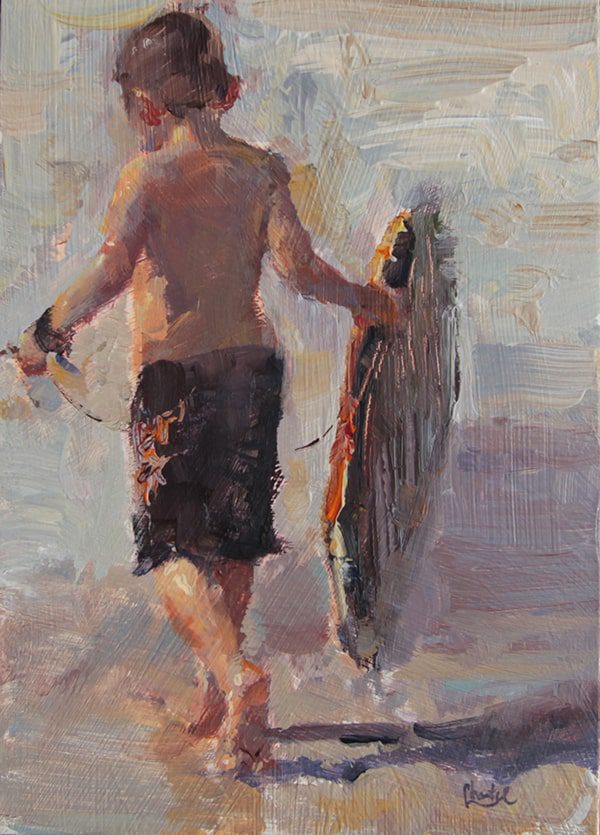 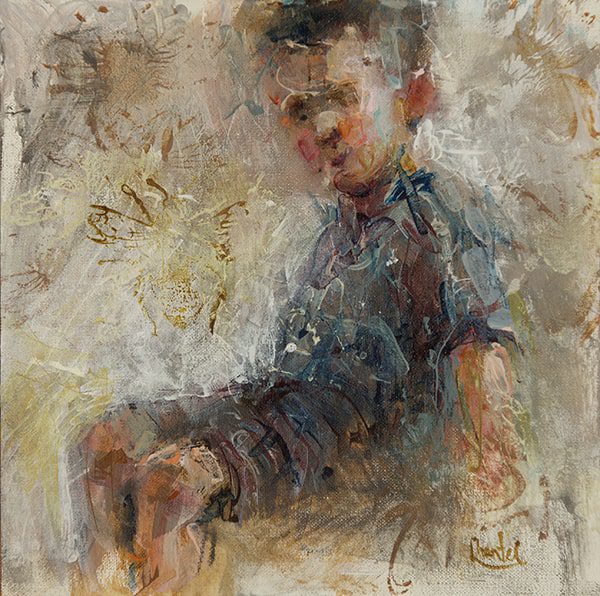 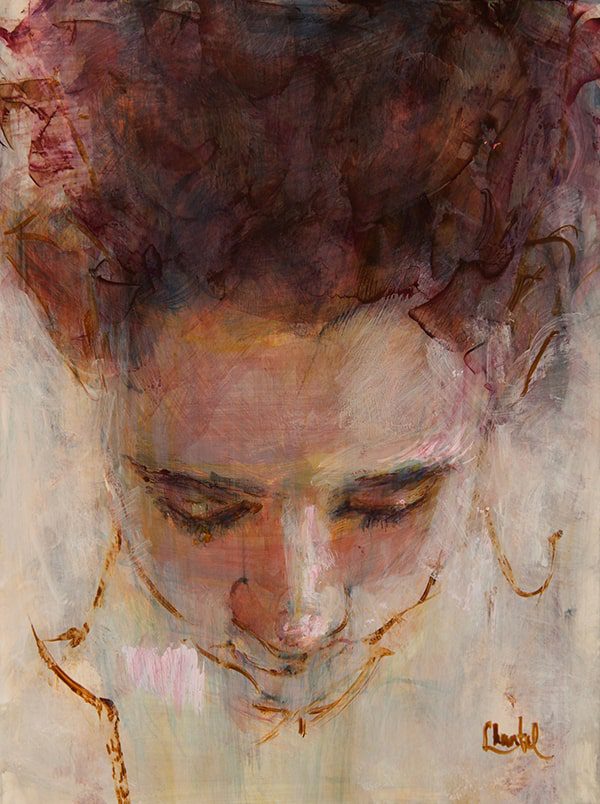 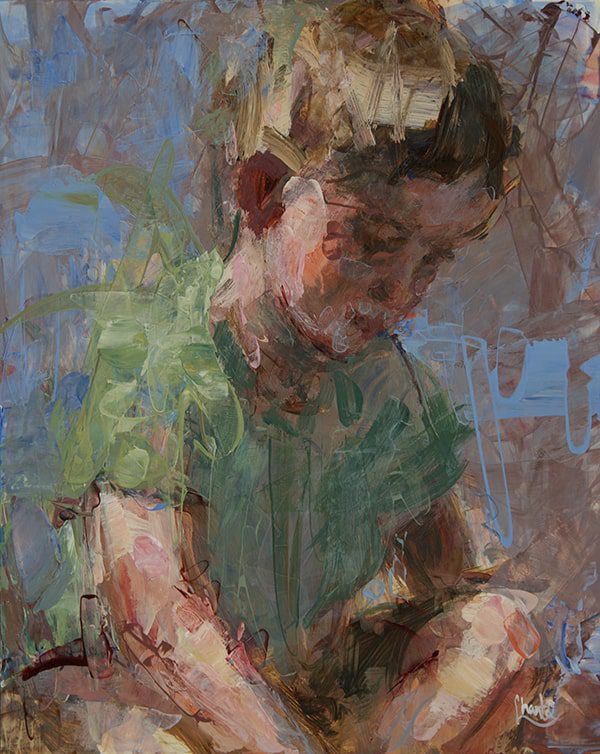 Chantel’s passion for art began flourishing at age 11 when she was mentored under local San Diego artists. She continued to study and experiment with art in and out of college while living in such diverse places as Newport, Rhode Island, Keflavik, Iceland and El Paso, Texas. While enrolled in a college art course, a fellow student introduced her to acrylic paints, and she soon fell in love with the medium but found it to be dominated by abstract styles. Her first love was portraiture for which she found little advice. As she dreamed of perfecting her skills as an acrylic portrait artist, Chantel continued to learn from professional oil painters and translated their teachings into acrylic techniques.

In 2006, Chantel opened her own art business called Chantel’s Originals near Memphis Tennessee. She benefited from workshops and demonstrations with outstanding artists including Dawn Whitelaw, Rose Frantzen, and Marc Hanson. Chantel is a Signature Member of the International Society of Acrylic Painters (ISAP), an Associate with Distinction Member of American Women Artists, and a member of the Portrait Society of America (PSoA) and National Oil & Acrylic Painters’ Society (NOAPS). She has served as the National Coordinator of the State Ambassador program for the PSoA.

Chantel has been featured in solo art shows and juried exhibitions, including a solo show at the Customs House Museum & Cultural Center. Her award winning paintings are in private and public collections throughout the world. Her work is published in Acrylic Artist magazine, American Art Collector, Southwest Art, The Artist’s Magazine, Fine Art Connoisseur, International Artist Magazine and several books. Chantel resides in Bartlett, Tennessee where she creates and teaches private workshops in her studio. She also teaches workshops throughout the United States and Canada.