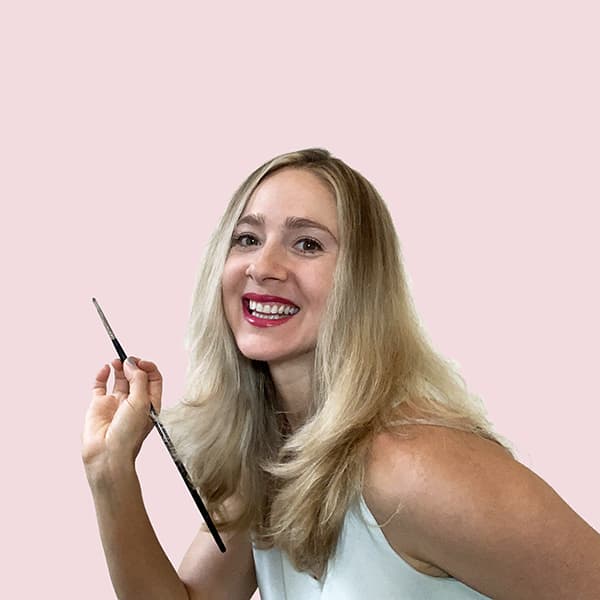 In a spirit both feminist and punk, my work challenges divisions between high art, decoration, and illustration. I interweave motifs from disparate genres and time periods—from Old Master history painting to Persian miniatures—to create temporally ambiguous settings for strange and surprising interactions among people, animals, and hybrid creatures.

My visual narratives counter historical representations of the figure in painting, namely white bodies performing conventional gender roles. Instead, I populate my work with people from diverse backgrounds. To dismantle gendered hierarchies long embedded in our visual culture, I insert feminine or camp motifs—flowers, unicorns, and fairies, for example—into traditionally masculine genres. The presence of monsters and mythic beings further suggests that these are spaces where identity is fluid.

While fantastical, the environs I depict are not purely imaginary—they stage a return of the repressed. I explore themes and techniques purged from art history on grounds of good taste, and I conjure the magic that has been expunged from the rationalist, technocratic logic of our lived reality. However, the resulting spaces are far from utopian. I foreground power relations as well as the protean vulnerability of the individual body and psyche. By reflecting the pervasive role of violence in our socio-political sphere, I represent fraught encounters in which the identities of perpetrator and victim are rarely clear. 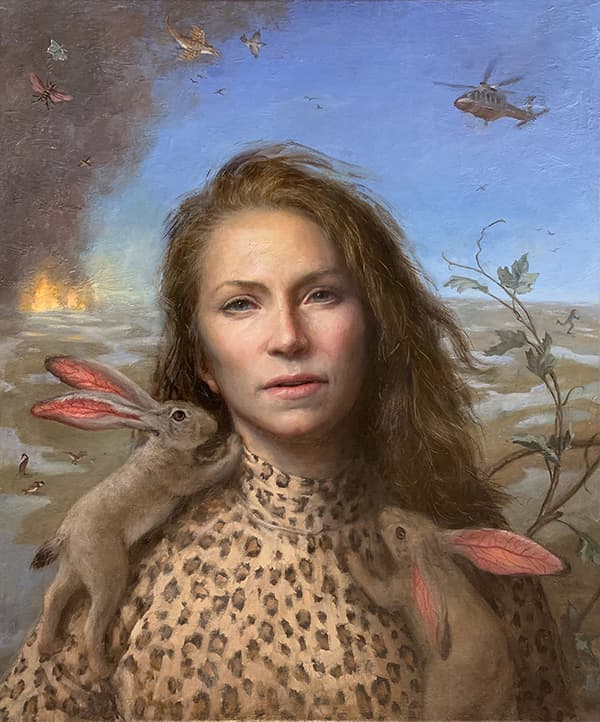 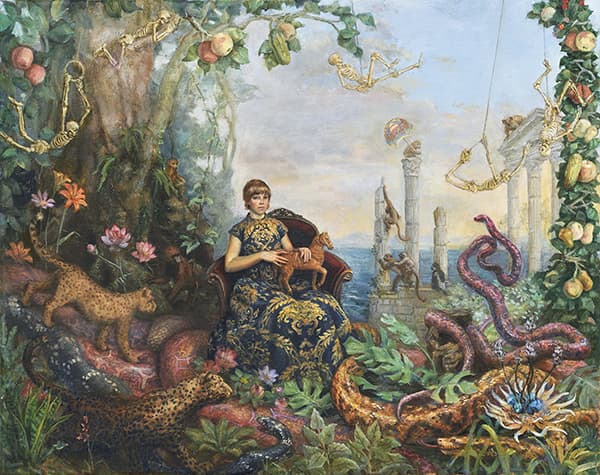 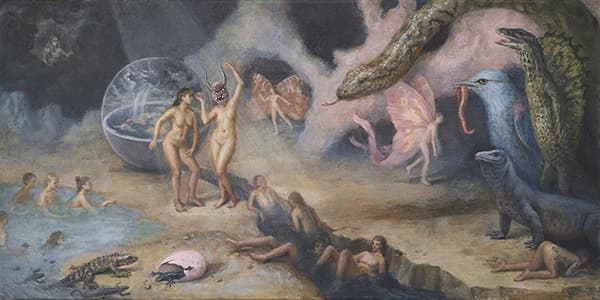 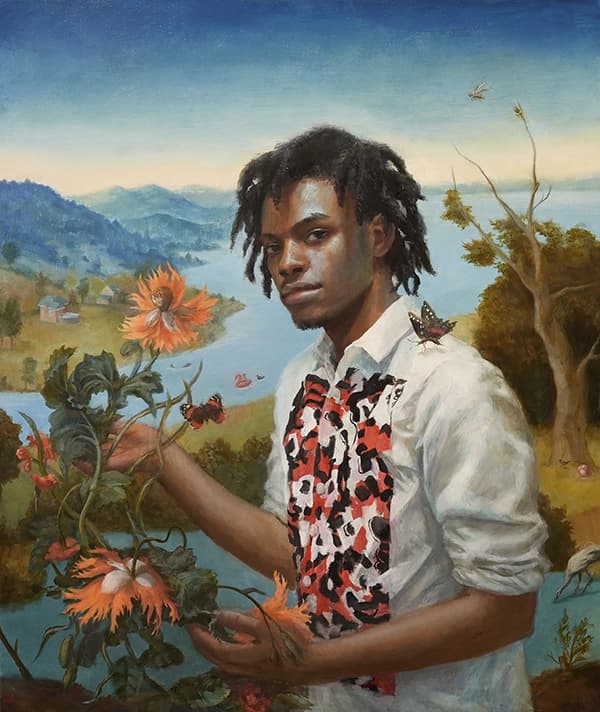 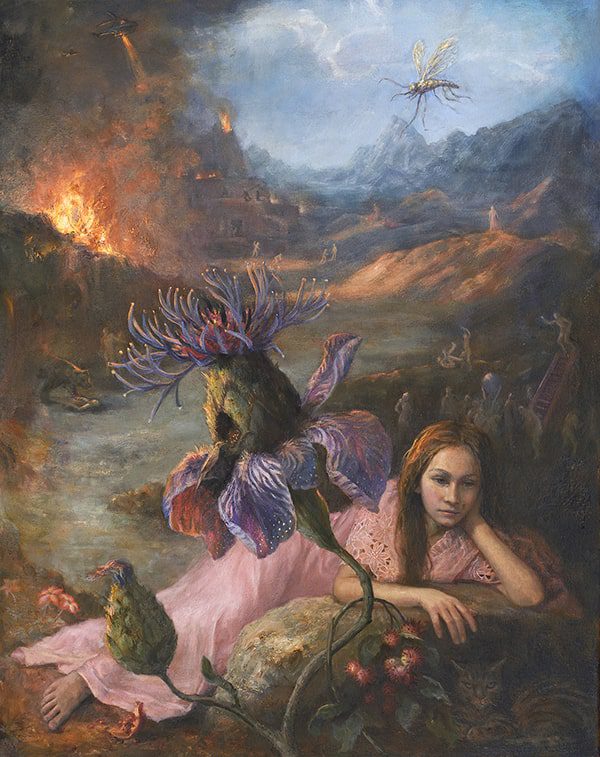 Born in 1980, Kristy grew up in Nelson, a heritage city located in the mountains of British Columbia, Canada. She received a BFA from the Ontario College of Art and Design in 2011 and an MFA from The New York Academy of Art in 2013. Gordon has exhibited her work in solo and group exhibitions throughout Canada, the United States, Europe and China at venues including the European Museum of Modern Art in Barcelona, Spain, the National Academy Museum, NYC and Flowers Gallery, NYC. As a three-time recipient of the Elizabeth Greenshields Foundation Grant, her work has won numerous awards and honors. She has received residencies at the Central Academy of Fine Arts in Beijing, China; Shanghai University in China; OCAD University Florence, Italy; and has apprenticed with Odd Nerdrum in Norway and France. Gordon’s work and art writing have been featured in publications, including The Artist’s Magazine, International Artist and Fine Art Connoisseur. Kristy has taught drawing and painting classes internationally since 2008 at institutions and academies including the New York Academy of Art, The National Academy (New York City), and Art Escape Italy (Florence). She has lectured and done painting demonstrations at venues including China Central Academy of Fine Arts in Beijing and Sotheby’s in New York City. Her paintings hang in more than 600 collections worldwide including the Government of Ontario Art Collection, The Clearing House (New York City) and Touchstones Nelson Museum of Art and History. Gordon is represented by Grenning Gallery in Sag Harbor, New York; Garvey|Simon in New York City; and Cube Gallery in Ottawa, Canada.