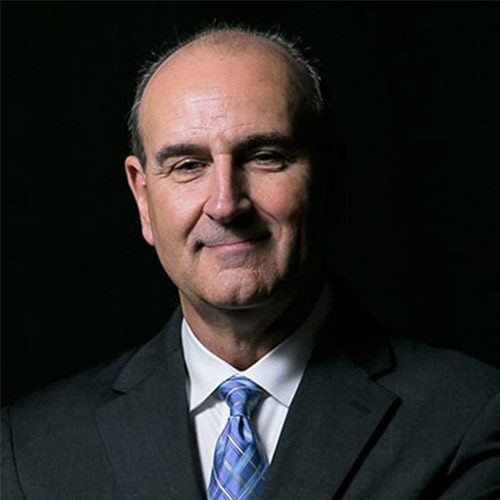 John Mattone is the world’s top executive coach and the co-founder of the world’s #1 executive coaching franchise, Intelligent Leadership Executive Coaching—Pioneered by John Mattone. He is globally respected as a uniquely distinguished top leadership coach authority who can ignite and strengthen a leader’s inner-self and talents, which enables them to realize four “game-changing” outcomes that they can leverage in their business and life: Altruism, Affiliation, Achievement, and Abundance (The 4 A’s).

The 4 A’s are the seeds to achieving sustained greatness and creating a lasting legacy. John Mattone is a powerfully engaging, internationally-acclaimed keynote speaker and top executive coach. Whether John is keynoting an event, conducting a retreat, or coaching an executive, he has earned a global reputation for possessing a special ability that unlocks and unleashes greatness in leaders at all levels. Since 2011, Globalgurus.org and Thinkers50 have ranked John Mattone as one of the world’s top executive coaches, leadership authorities and speakers.